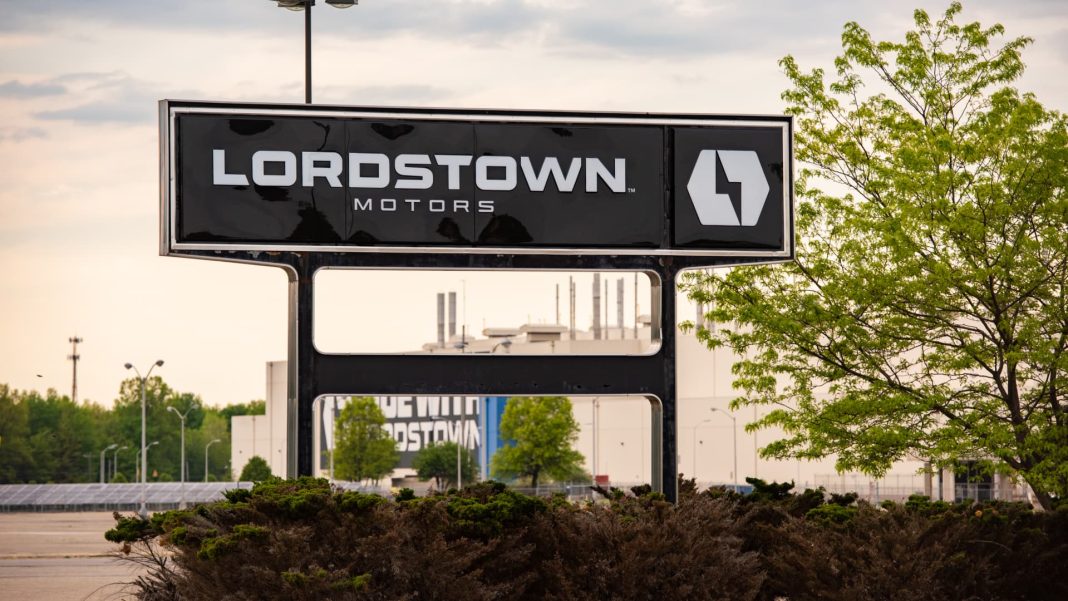 Lordstown Motors gave rides in prototypes of its upcoming electric Endurance pickup truck on June 21, 2021 as part of its “Lordstown Week” event.

Electric truck startup Lordstown Motors said Tuesday that it started shipping its pickup truck to customers after receiving final regulatory approval to sell the vehicle in the United States.

Lordstown’s shares were up more than 7% in premarket trading.

In a key milestone for the company, Lordstown said that its Endurance was certified for sale by the U.S. Environmental Protection Agency and the California Air Resources Board following a successful series of tests, including crash testing. It’s now shipping the first of an initial batch of 500 trucks to customers.

The Endurance is an electric pickup truck designed for commercial-fleet use.

Lordstown had previously said it plans to ramp up Endurance production slowly in a bid to conserve cash. The company said the cost of building the Endurance is “materially higher” than the truck’s selling price and will be until the company achieves larger economies of scale. On Nov. 8, Lordstown said it expects to make about 30 trucks by year-end. It plans to complete the remainder of that first batch of 500 by the end of June 2023.

The Endurance is being built by Foxconn in the Ohio factory that the Taiwanese contract manufacturer bought from Lordstown earlier this year. Lordstown is actively seeking automaker partners to help develop and produce the Endurance.

As of the end of the third quarter, Lordstown had about $204 million in cash.