AMC Networks CEO stepping down after less than three months 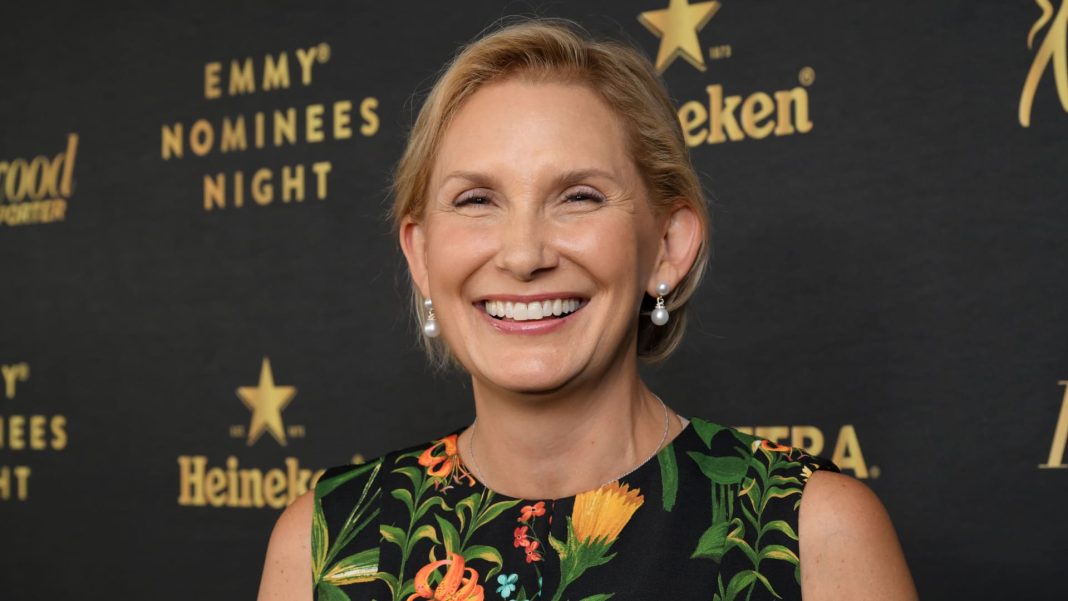 AMC Networks Chief Executive Christina Spade has stepped down from her role less than three months after being promoted to the position.

The cable TV network said in a regulatory filing Tuesday that Spade will receive her severance payment in accordance with her Aug. 4 employment agreement, which said she’d be eligible for it if terminated without “cause” or if she resigned for “good reason.”

AMC said in a statement that its board is finalizing its decision for Spade’s replacement.

“We thank Christina for her contributions to the company in her CEO role and her earlier CFO role, and we wish her well in her future endeavors,” chairman James Dolan said in the statement. AMC Networks is controlled by Dolan and his family, which also owns Madison Square Garden Entertainment.

Spade joined AMC Networks in 2021 as chief financial officer, and a few months later was promoted to the dual role of chief operating officer and CFO. In August, less than a year later, the company announced she would take over as CEO.

Blank, the former chairman of Showtime, had taken over in 2021 after Josh Sapan left the company following a 26-year run that saw the network transform into a hitmaker with series such as “Mad Men” and “The Walking Dead.”

In recent years, AMC Networks has been seen as an acquisition target for larger media companies. In addition to its successful run of TV shows, it has niche streaming services such as AMC+ and the horror-focused Shudder.

AMC has also been eyed by NBCUniversal’s Peacock, which has approached various smaller streaming services about bundling their content, CNBC previously reported.