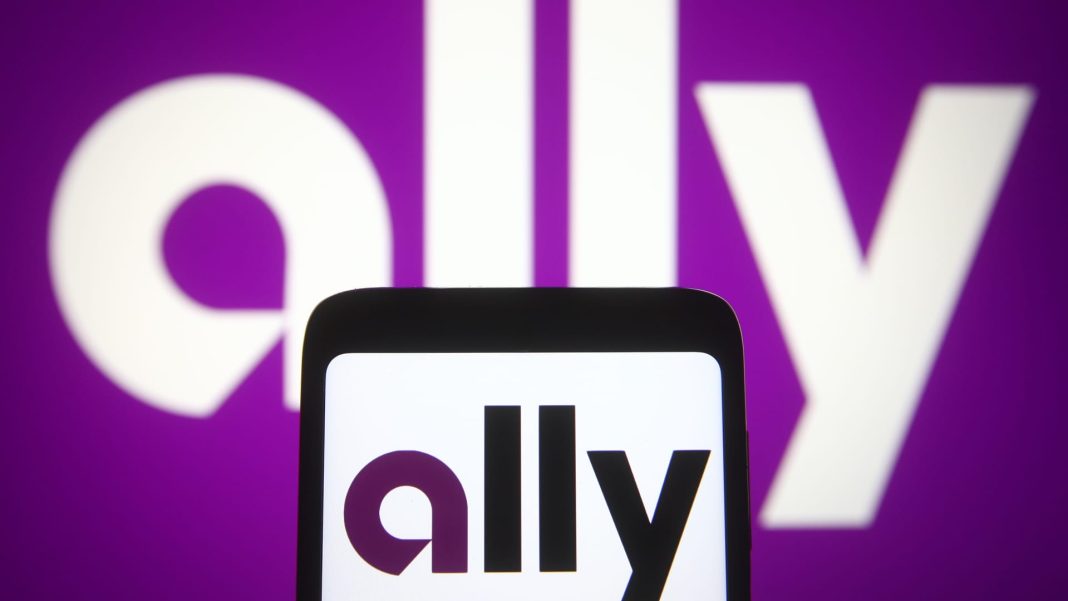 
It’s time for investors to bail on Ally Financial , according to Morgan Stanley. Analyst Betsy Graseck downgraded the stock to underweight from equal weight, saying she has a cautious view on consumer credit heading into 2023 that will hurt companies such as Ally. The analyst said she expects that high inflation, rising unemployment and less savings will result in higher credit losses. “ALLY is exposed to subprime consumers with roughly ⅓ of their retail auto loans extended to this group (below 660 FICO),” Graseck wrote in a Thursday note. Shares of Ally are down significantly this year, off by roughly 43% compared with the S & P 500’s 14% decline in the same period. Still, the analyst expects shares will fall even further from here. The analyst’s $19 price target, cut from $28, represents a nearly 30% drop from Wednesday’s closing price. The stock was down more than 3% in Thursday premarket trading. The analyst expects Ally will deal with additional pressure from declining net interest margin. Net interest margin (NIM) is the interest a bank is earning on loans compared to the interest it is paying on consumer deposits. “In addition, we see downside to consensus estimates from declining NIM [net interest margin] as deposit funding costs rise faster than auto yields and as losses migrate to the high end of management’s range. We have NIM bottoming at 3.03% in 3Q23, driving our 2023 EPS of $2.89,37% below consensus,” Graseck wrote. Graseck similarly downgraded shares of Capital One Financial to underweight from equal weight because of her cautious outlook on consumer credit. Her $90 price target, down from $115, implies shares have roughly 13% downside. —CNBC’s Michael Bloom contributed to this report.