GoodRx is a buy that can surge 60% from here, Citi says 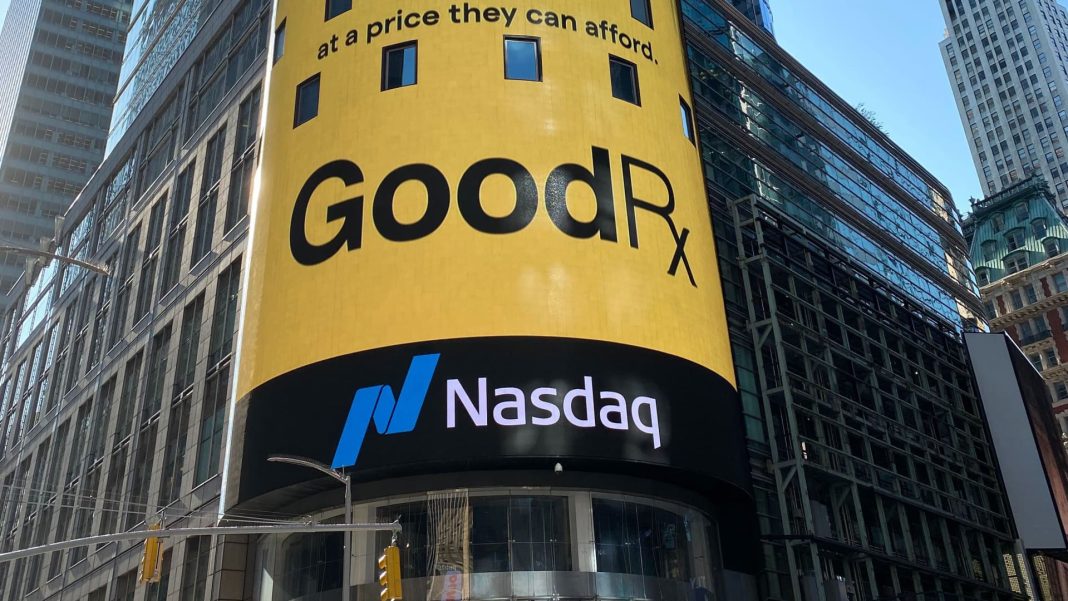 
The sell-off in telemedicine name GoodRx is overdone, and now is a good time to buy the stock, according to Citi. Analyst Daniel Grosslight initiated coverage on GoodRx with a buy rating, noting that the telemedicine company was created in reaction to a “complex and opaque” drug distribution channel for consumers that is unlikely to become less complex any time soon. “In our view, GDRX will continue to serve a vital role in bringing transparency/consumerism to a historically unshopable market,” Grosslight wrote in a Wednesday note. GoodRx made its public debut on the Nasdaq in September 2020 , touting discounts on prescription drugs. Shares opened at $33 per share, and surged 53% in their first day of trading. Since then, shares have taken a beating, closing at just $4.36 on Wednesday. They’ve cratered nearly 87% this year. Still, the analyst said the sell-off is overdone, given the company’s large total addressable market sized at $50 billion. In addition to its focus on generic retail prescription drugs, GoodRx has recently expanded into branded Rx spending as well. In fact, the analyst’s $7 price target implies shares have more than 60% upside from Wednesday’s closing price. To be sure, the company is dealing with challenges such as the fallout from a renegotiation with Kroger, slowing pharmaceutical spending and increasing competition. Regardless, the analyst said he does not believe these are existential threats. “GDRX has the scale to manage these risks while pivoting into faster growing segments and developing unique solutions (e.g. the recently announced ESI partnership for commercial members),” Grosslight wrote. “In our view, the market has been too punitive, effectively pricing in no terminal value,” he added. —CNBC’s Michael Bloom contributed to this report.