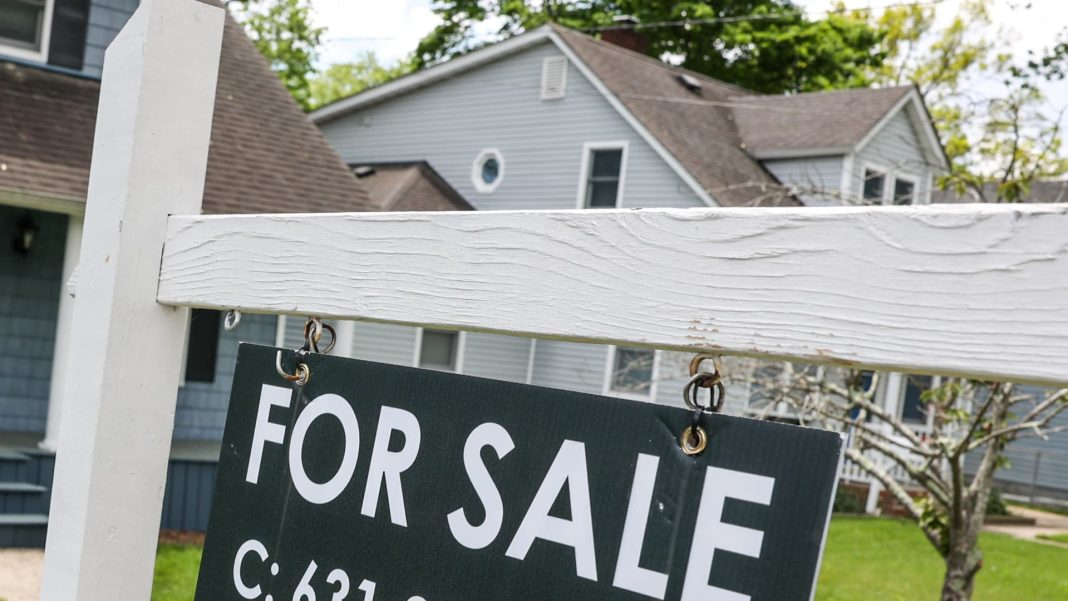 After a month of declines, mortgage application volume is rising, as current homeowners and potential buyers move on lower mortgage rates.

The average contract interest rate for 30-year fixed-rate mortgages with conforming loan balances ($647,200 or less) did increase ever so slightly last week to 6.42% from 6.41%, with points increasing to 0.64 from 0.63 (including the origination fee) for loans with a 20% down payment. But the trajectory for rates has been lower for the past month, as government reports showed inflation was cooling. Interest rates slid Tuesday after the release of the November consumer price index.

Mortgage applications to refinance a home loan rose 3% last week from the previous week but were still 85% lower than the same week one year ago. The drop in rates from a high of just over 7% in October added to the still-tiny pool of potential borrowers who could benefit from a refinance.

Mortgage applications to purchase a home rose 4% for the week and were 38% lower than the same week one year ago. That annual comparison is now shrinking slightly as rates drop.

“The ongoing moderation in home-price growth, along with further declines in mortgage rates, may encourage more buyers to return to the market in the coming months,” Joel Kan, an MBA economist, wrote in a release.

Lower rates have shrunk demand for adjustable rate mortgages. ARMs dropped to 7.7% of total applications last week from just under 13% in October, when rates were much higher. ARMs offer lower rates but at a higher risk, since they will ultimately adjust at the end of their fixed terms to whatever the market rate is then.

“A friendly enough Fed could easily break the range, but we have our doubts as to how much fuel the Fed will want to add to the fire,” said Matthew Graham, chief operating officer of Mortgage News Daily. “If anything, the Fed is more likely to try to temper the exuberance because the exuberance is counterproductive to the Fed’s goals.”