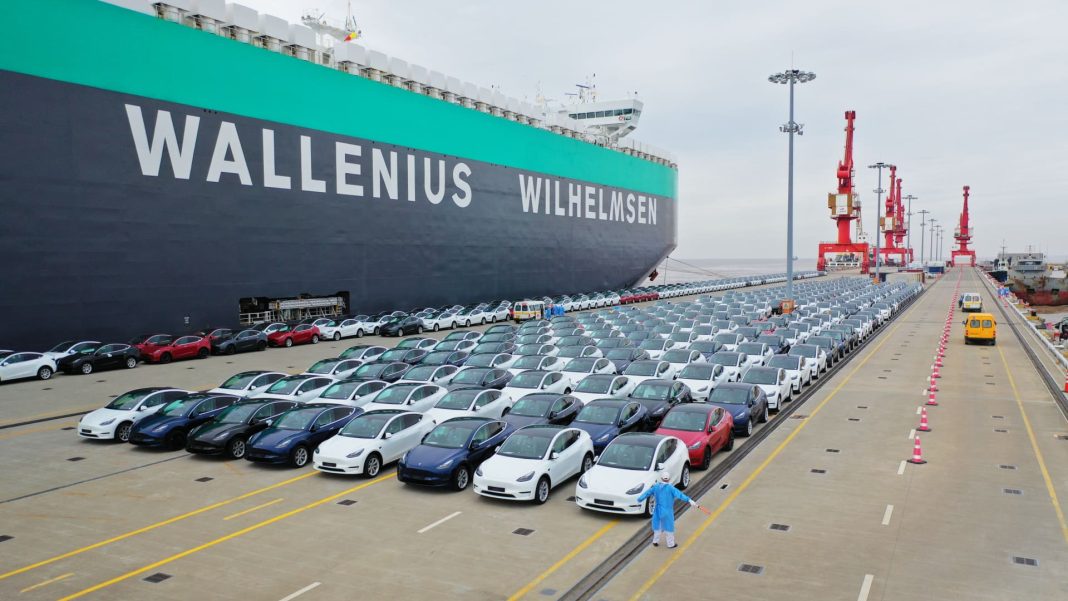 
Investing in sustainability is often a matter of ethics — but it need not come at the expense of profit. In fact, some companies doing more of that are showing “attractive corporate returns,” according to Goldman Sachs. And the investment bank said it believes they will attract more investors. Stocks identified as “Green Capex Improvers” and “Green Revenue Improvers” beat their sectors by nearly 21% and 15% respectively, Goldman said in a Dec. 7 report. It added that they will likely enjoy more investment as investors become more sophisticated in assessing sustainability metrics. Three stocks Goldman highlighted nine stocks it said have the potential to attract more investments from ESG funds. These are a mix of the so-called “green revenue improvers” and “green capex improvers,” and also have “above-average corporate returns.” “Green revenue improvers” include firms in the automotive and mining & metals and utilities sectors, while “green capex improvers” include those in the automotive, steel and oil & gas sectors. Three of the nine stocks are on the bank’s “conviction list,” and analysts give them a “buy” rating. They are: Mercedes-Benz : Goldman said the German automaker is taking steps to achieve “100% EV-preparedness” by 2030. It noted Mercedes-Benz plans to launch three electric vehicle platforms by 2025, and added that those platforms will enable the firm to establish a strong market position in the large premium EV segment. “We see Mercedes-Benz’s initiatives in EVs as potential catalysts that could warrant greater recognition in ESG funds,” the bank wrote. The majority of analysts elsewhere (83%) covering the stock gave it a buy rating, with an average upside to price target of about 28%, according to FactSet. Iluka Resources : Australian minerals miner Iluka Resources has established a significant position in high-value rare earths, which are key in supporting “broader” net-zero targets, Goldman said. Half of all analysts elsewhere covering the stock gave it a buy rating, with an average upside to price target of about nearly 9%, according to FactSet. LG Chem South Korean firm LG Chem, which produces battery cathodes and electrolytes used in EV batteries, stands to benefit from greater recognition, Goldman said. “We see potential for greater recognition for LG Chem, parent of LG Energy Solution, for underappreciated growth and US market share in batteries,” the bank wrote. “While LG Chem is already overweight in ESG funds, we see potential for ownership to increase on the back of the rising realization of the instrumental role of battery storage in addressing the intermittency issues of renewables,” Goldman said, referring to the fluctuating nature of solar and wind energy. Analysts elsewhere are also particularly bullish on the stock — all of those covering it give it a buy rating, and an average upside of 40%, according to FactSet. — CNBC’s Michael Bloom contributed to this report.