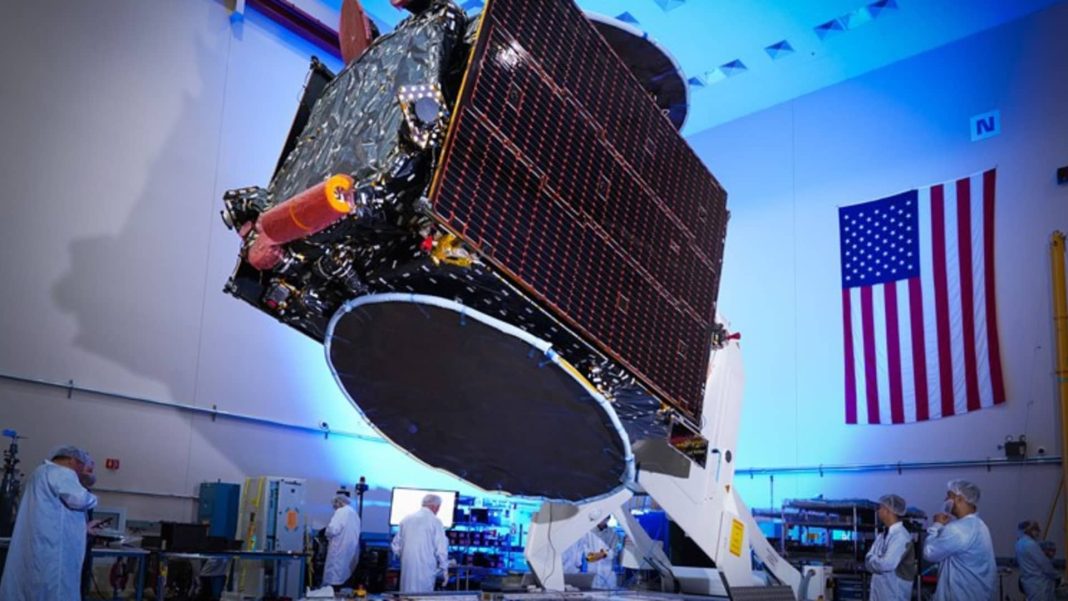 Space imagery and infrastructure company Maxar on Friday announced an agreement to go private through an acquisition led by Advent International.

“We’re really excited about it,” Maxar CEO Dan Jablonsky told CNBC. He said it would “allow us to invest even faster in the business, accelerate things like Legion seven and eight [satellites], and other technologies we’ve been developing.”

Shares of Maxar closed at $23.10 on Thursday, so the agreement with Advent at $53 a share represents a price nearly 130% above where the stock has recently traded.

Jablonsky has led a multi-year turnaround effort at Maxar since he was appointed CEO in January 2019, with the stock trading near $5 a share. The deal price with Advent is near the highs Maxar shares hit in early 2021, before dropping alongside other space stocks this year.

“We took a very hard and thoughtful look at all of the factors,” Jablonsky said. “This turned out to be the right transaction at the right time.”

A key aspect of Maxar’s agreement with Advent is a 60-day “go-shop period,” which ends on Feb. 14, for the company to consider alternative proposals.

Because of that, Jablonsky noted that it’s “still very early days” for what the future of Maxar would look like under Advent. He declined to comment on whether the new owners may look to carve out Maxar’s businesses, in satellite imagery and manufacturing – or whether he’ll stay on.

“Love what we’ve built and what we’re doing here and probably can’t say a lot beyond that right now,” Jablonsky said.