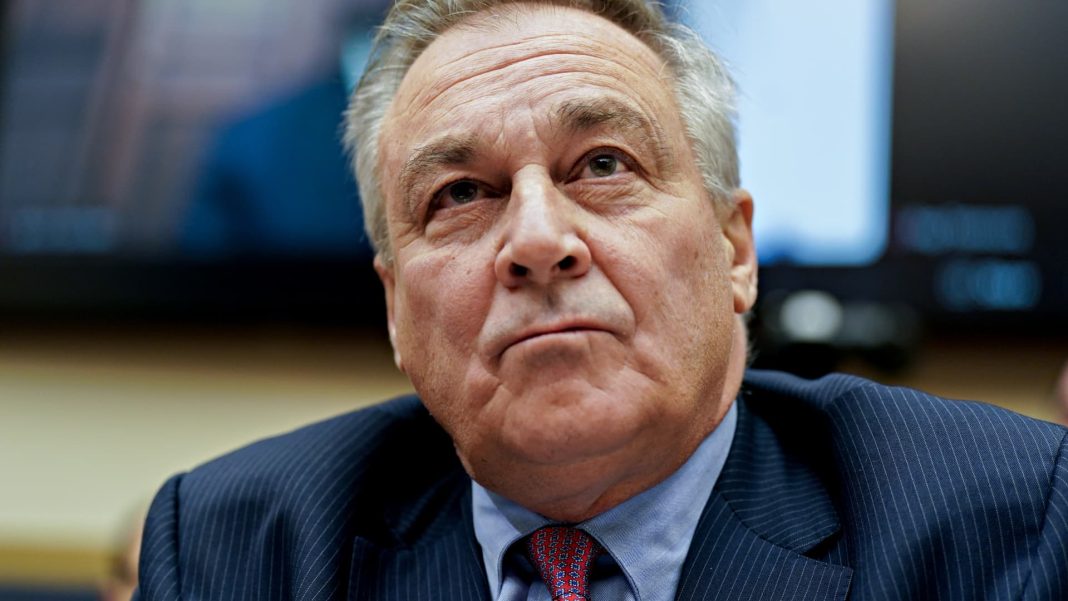 FTX CEO John J. Ray is leaning on a team that he’s grown to know over years of bankruptcy restructurings, and the company is paying them millions for the work that they’re doing to unpack FTX’s tangled morass of accounts and shoddy records.

Ray and his top team are not like typical employees who work directly for the company. Instead, like bankers and lawyers who are working on the bankruptcy proceedings, the new leadership team are professional independent contractors. That means, among other things, that they get paid immediately, before any FTX investors receive recompense for their losses.

According to court filings, the new FTX CEO will collect $1,300 hourly plus “reasonable expenses” for his work untangling what U.S. Attorney Damian Williams called “one of the biggest frauds in American history” in a press conference Tuesday. That works out to an annualized $2.6 million, assuming Ray works a standard 40-hour workweek for fifty weeks over a year, allowing for two weeks of unpaid vacation.

In one bankruptcy case Ray worked on, he billed around 156 hours in a two-month period, netting him $120,582, so his billings for FTX may run higher or lower.

By way of comparison, when Ray led Enron through its own fraud recovery process in 2005, helming the energy company through part of its bankruptcy as chairman and CEO, he collected a more modest $1.2 million on an annualized basis.

Ray also has a tight team that has worked with him on at least three bankruptcies throughout the last three decades, including restructuring Enron in the early 2000s, Nortel in 2009, and Overseas Shipbuilding Group in 2014.

Those bankruptcy guns for hire are:

LKS is charging $975 an hour per person, or $5.85 million annualized, for these other three leaders, who are contracted through RLKS Executive Solutions, a company which specializes in bankruptcy officers for hire. The leaders from RLKS oversee administrative, financial, and information technology efforts: a critical part of reconstructing what Ray has called “an utter failure of corporate controls at every level.”

FTX has recovered about $1 billion worth of assets so far, but it could be months or years before creditors are made whole. Enron’s restructuring dragged on for over a decade. Nortel’s proceedings are still carrying on in 2022, over 11 years later.