Here’s how health insurance is helping to cool inflation 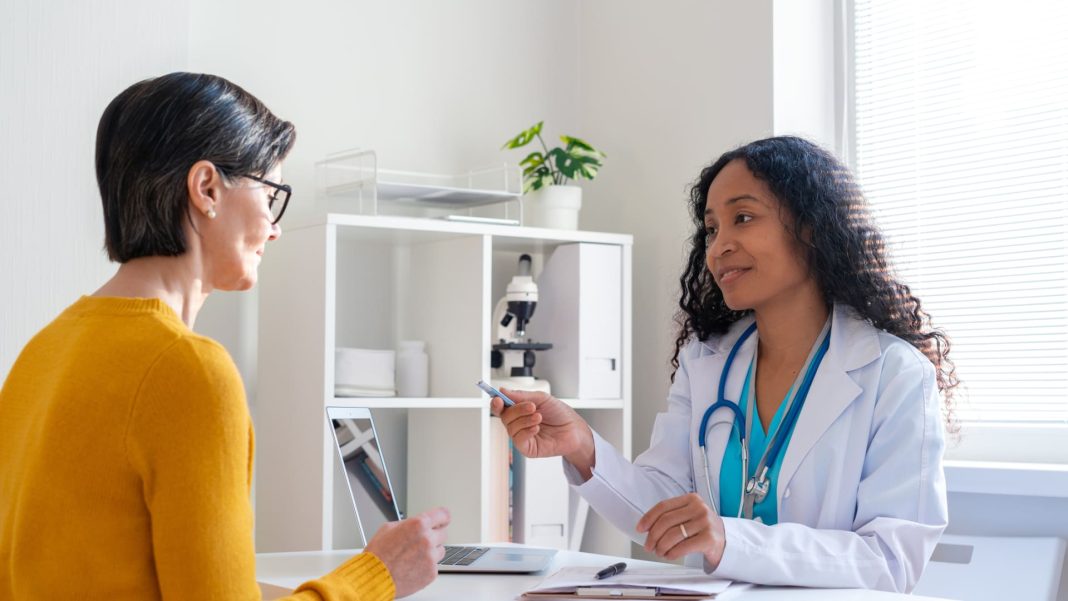 In an environment of high inflation, health insurance costs are doing the opposite: They’ve begun to deflate, and are poised to continue dropping each month until fall 2023, economists predict.

Health insurance prices fell by 4% in October and 4.3% in November, according to the consumer price index, a key measure of inflation.

By comparison, the average price for all U.S. goods and services rose 0.4% and 0.1% in October and November, respectively.

Health insurance costs had been rising steadily, within a band of roughly 1.5% to 3% a month since October 2021, according to CPI data.

Now, costs are poised to fall about 4% a month through September, said Jonathan Church, an economist at the Bureau of Labor Statistics, which issues the CPI data.

However, that deflationary dynamic may not square with consumers’ actual financial experience with health premiums. That decline in prices on paper is due to the unique way in which the BLS calculates health insurance inflation, economists said.

“It’s not a very good reflection of prices consumers are going to be seeing,” said Andrew Hunter, senior U.S. economist at Capital Economics.

Why health insurance prices are hard to quantify

Early in the Covid-19 pandemic, consumers used less healthcare since they weren’t going to see doctors or visit hospitals for elective procedures. That translated to higher profits since insurers were still collecting premiums.

Now, the economy has reopened and consumers are using their insurance more often. Aggregate profits shrank in 2021 relative to 2020 since insurers paid out more insurance benefits — and hence the monthly inflation readings flipped negative.

“When we were in the middle of the pandemic and no one was getting elective surgeries, [insurers] were making a lot of money,” said Mark Zandi, chief economist at Moody’s Analytics. “But now they’re on the flip side of that and people are back using medical care services.”

The BLS updates its profit-related calculations once a year, in October.

As a result, the health insurance CPI will remain negative through September 2023. There may be minor monthly fluctuations based on other inputs, like the cost of hospital services, prescription drugs, medical equipment and supplies, home healthcare and nursing homes, Church said.

“It doesn’t change the topline story that inflation is moderating,” Zandi said. “It just moderates that story to some degree.”

Given the CPI’s measure of health insurance inflation isn’t a direct measure of consumers’ financial impact, here’s what they can expect in 2023.

“As inflation continues to grow at relatively high levels, we could potentially observe a higher increase in average premiums for 2023 than we have seen in recent years,” the Kaiser Family Foundation said of employer-sponsored health insurance in an October report.

Consumers who get health insurance through the workplace paid $1,327 in health premiums for single coverage in 2022 and $6,106 for family coverage, KFF said. The level is similar to amounts in 2021.

Premiums for Affordable Care Act plans are estimated to jump 4%, on average, in 2023, according to the Department of Health and Human Services.