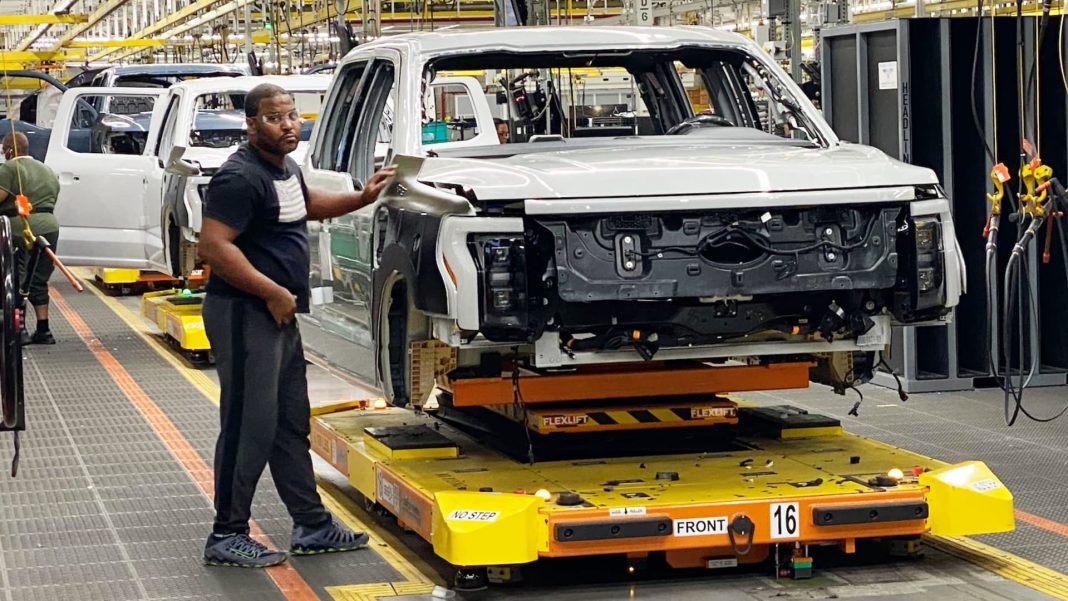 A Ford spokeswoman in an emailed statement Friday said the company adjusts vehicle pricing “as a normal course of business due to rising material costs, market factors, and ongoing supply chain constraints.”

Ford initially made waves when it announced the starting price for the Lightning would be about $40,000, making it more affordable than many EVs on the market. Wall Street praised the vehicle, and it was a major boost for the company at that time.

But critical raw material costs such as cobalt, nickel and lithium have substantially increased amid rising demand and supply chain problems.

The latest pricing increase – at least the third this year – comes as Ford attempts to expand production of the electric pickup to 150,000 units by next fall. The company earlier this week said it remains on track to do so, as it recently added a third shift of workers to a Michigan plant producing the vehicle.

“Demand for this breakthrough vehicle is strong and continues to grow, we will continue to monitor pricing through the model year,” Ford said Friday in an emailed statement.