World Brain Day: Play this game to improve your focus and memory 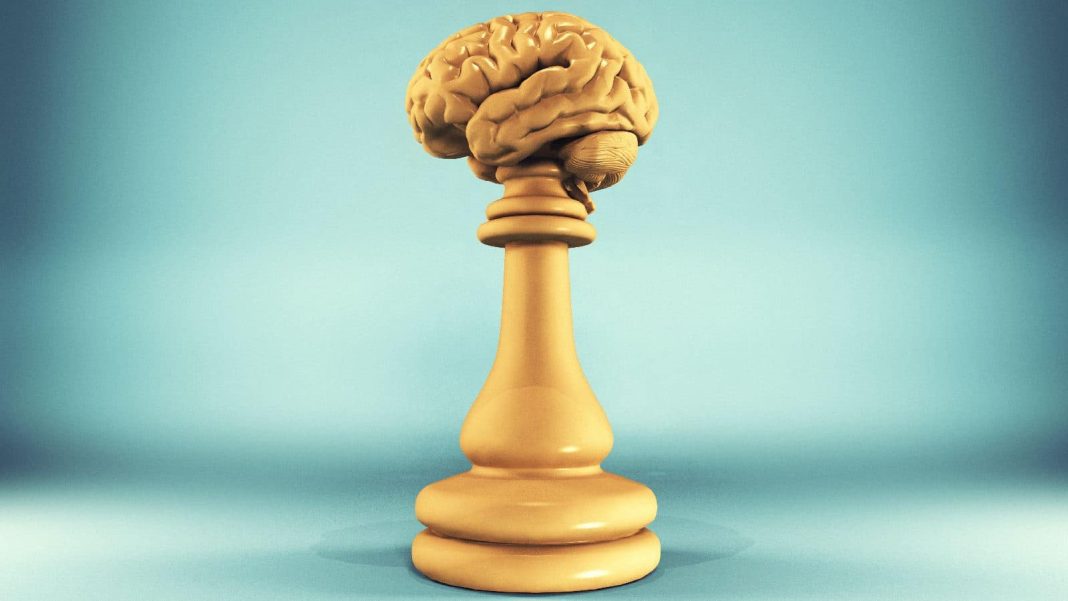 
All work and no play can make you dull. But choosing the right game for your brain also goes a long way. On World Brain Day, let us tell you about one such game which is good for your brain health!

Kaustubhi Shukla, Clinical Psychologist at PSRI Hospital, New Delhi, concedes that chess is a wonderful and fruitful pastime for the young and old alike.

On one hand, it is known to raise one’s Intelligence Quotient and enhance creativity in kids. On the other, it can reduce the risk of Alzheimer’s in the elderly.

“It also improves your concentration and decision-making ability, bringing out greater efficiency in every area of life,” Shukla tells Health Shots.

Chess is considered one of the best mental sports as it is associated with intelligence and a keen grasp of strategy. If you’re a chess lover, chances are you’re already reaping the many benefits it has for your brain health and mental well-being. For others, who shy away from this fantastic game, knowing why it’s a great brain game may give you the push to start right away.

Benefits of playing chess for your brain health:

According to Shukla, playing chess will help you with the following:

Attention Deficit Hyperactive Disorder (ADHD), an epidemic of the 21st century, has grappled children and adults alike with its fury. They find it hard to focus on work and studies, resulting in a steep decline in productivity. It is easy to get distracted and head to the local drugstore, there are better ways to deal with the situation.

The checkered game demands tremendous attention, without which you are sure to lose in one go. Thereby, chess can train your mind to stay focused. This heightened attention towards a task is sure to result in better performance with more success, coupled with less wastage of time.

Yes, you heard it right. Chess has been shown to work on your memory cells besides keeping Alzheimer’s disease at bay. The game, with its numerous twists and turns, compels you to practice a lot of moves and strategies to win against your opponent. The benefits of improved memory automatically flow to other areas of work and responsibilities, making you shine in every area of life. Besides, playing chess also combats symptoms of Alzheimer’s and decreases the risk of dementia while reducing your risk of depression and anxiety as well.

A 2019 research points out that playing chess can have a positive impact on academic achievements and mental development of kids. The reason cited is the increased use of cognitive abilities such as creativity, anticipation, perception, and memory.

While chess benefits people of all ages in their thinking and problem-solving skills, it is the young who gain more advantage when introduced at a tender age. For this group, a regular game of chess prepares them to score better in school years and way beyond. Nonetheless, adults also, over time have the benefit of improved thinking and problem-solving skills by playing chess.

The benefits of playing chess extend way beyond just your brain health. It helps you develop self-confidence that is evident to the world, no matter what your age is!