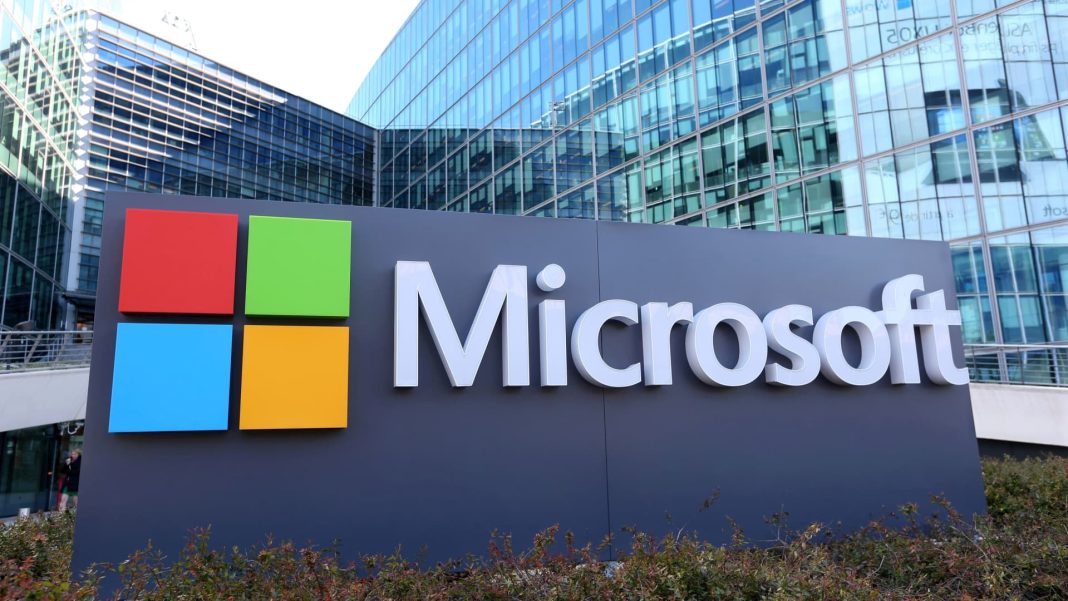 
There’s some weakness ahead for Microsoft , UBS said. Analyst Karl Keirstead downgraded the tech giant to neutral from buy, saying the latest round of field checks into the business lowered the bank’s confidence in the stock. “We are downgrading our rating on Microsoft shares to a Neutral from a Buy on the back of a weaker round of field checks (see link to report here) on the cloud providers including Azure, a view that Office seat growth is likely to moderate in 2023 and that Microsoft’s multiple already feels fair, not cheap,” Keirstead wrote in a Tuesday note. On Azure, the analyst said the company’s growth engine is entering a “steep growth deceleration” that could be worse in 2023 and 2024 than investors are expecting. What’s more, the analyst worries the slowing could be because of maturation in the business, and not just the tough economic backdrop. Meanwhile, Office 365 — which has been a “remarkably steady machine of late” for Microsoft — could slow revenue growth in 2023, as the seat-based business could be hurt by growing pressure in the labor market, according to the analyst. Shares of Microsoft were down roughly 29% in 2022, snapping a 10-year winning streak. While that was a steep drop, Microsoft nevertheless performed slightly better than the tech-heavy Nasdaq Composite, which tumbled about 33%, as well as some other mega-cap tech stocks such as Amazon, which ended last year nearly 50% lower. “This full-year performance and the modest -4% correction since the tough 1Q/Sept print appears a testament to Microsoft’s diversified and relatively sticky enterprise-focused portfolio,” Keirstead wrote. “The ‘easy’ call is that the relative outperformance in 2022 will simply repeat itself in 2023. We are not making a material negative call on the stock, but at 24.5x CY23E FCF, Microsoft shares already embed a ‘defensive premium’ and are a consensus long,” Keirstead added. The analyst’s $250 price target, down from $300, represents upside of just 4% to Tuesday’s closing price for the stock. Shares of Microsoft were down about 2% in Wednesday premarket trading. —CNBC’s Michael Bloom contributed to this report.