The Way of Water’ opens to $134 million, just missing expectations 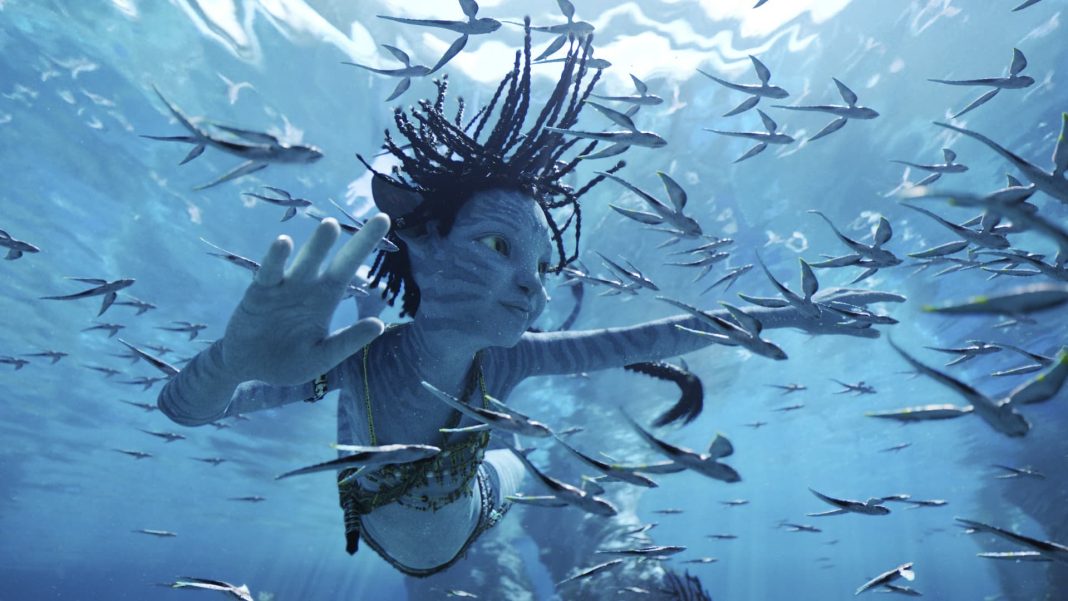 The film snared $134 million at the domestic box office during its opening weekend, short of the $175 million that industry analysts had predicted, and just under the $135 million to $150 million range that Disney had forecast.

The film is tied with Warner Bros.’ “The Batman,” which also generated $134 million during its domestic opening in March, as the fifth-highest opening of the year, according to data from Comscore.

“Because most people are loving the film, the sugar high of that enthusiasm inspired some opening weekend predictions that the historical data and various headwinds for the film don’t support,” said Paul Dergarabedian, senior media analyst at Comscore. “That said, ‘The Way Of Water’ has many factors working in its favor that ensure its long-term prospects for massive global success.”

Notably, China accounted for $57.1 million in ticket sales for the three-day opening weekend.

The Chinese box office contributed around $265 million to “Avatar’s” global tally a decade ago, but the market has grown significantly since. Prior to the pandemic, China was the second-highest-grossing theatrical market in the world. Since cinemas reopened in the country, it has been one of the fastest markets to recover and generate box office success.

Box office analysts aren’t concerned with the movie’s smaller-than-expected domestic box office, particularly because of how it has played internationally. The original “Avatar,” which was released in 2009, only made $77 million during its opening weekend, but went on to become the highest-grossing film of all time. It maintains that title thanks to several rereleases.

The first film had incredible staying power at the box office, running in theaters through August 2010, a staggering 234 days. “Avatar” ultimately generated $760 million in the U.S. and Canada and more than $2 billion from international markets during its initial theatrical run.

“Although the film is opening on the low end of expectations, it’s important to again emphasize the long-term outlook,” said Shawn Robbins, chief media analyst at BoxOffice.com. “Audiences are showing a strong preference to see the film in premium formats, factoring into the volatility noted in pre-release forecasts.”

Robbins noted that the upcoming holiday corridor and a lack of competition in the market positions “The Way of Water” for a more back-loaded box office than a typical blockbuster.

Premium formats, which include IMAX, Dolby Cinema and Motion auditoriums accounted for 62% of all tickets sold. A whopping 57% of that total was for 3D tickets. Premium format tickets are more expensive than traditional tickets.

“It’s premature to qualify the film’s degree of success at this stage, especially with Cameron’s history of long runs at the global box office,” Robbins added.