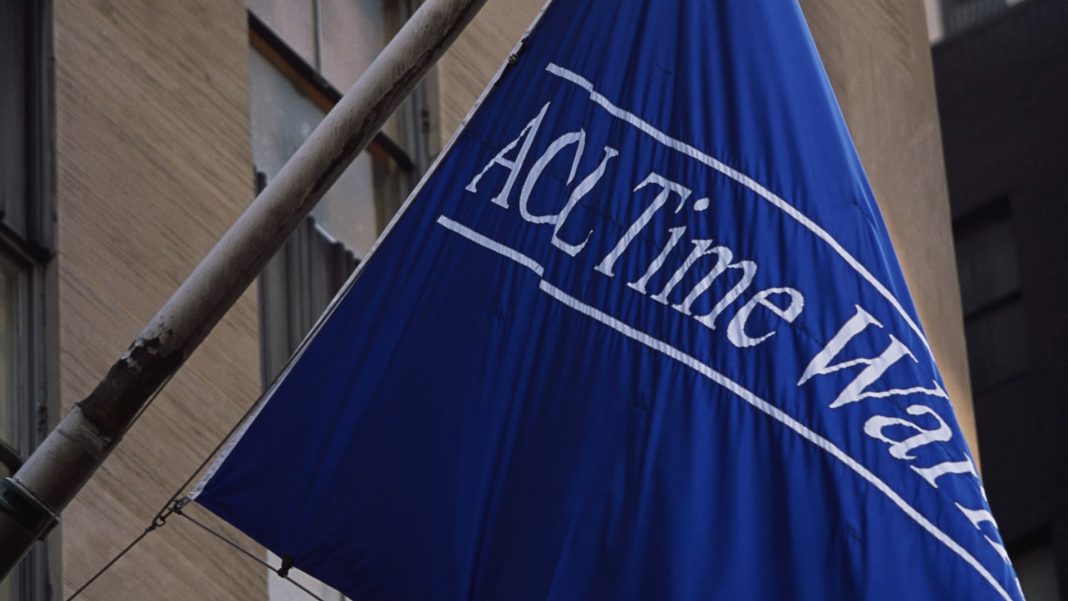 In one of the biggest media mergers in history, AOL acquired Time Warner for $182 billion in 2000 to form $350 billion mega-corporation, AOL Time Warner

The volume and size of mergers and acquisitions saw a significant decrease this year as macro headwinds weighed down the global market.

Despite global recession fears, geopolitical tensions and expectations for inflation and interest rates to keep rising in 2023, WTW predicts dealmaking activity will continue.

“An unprecedented number of disruptive forces have created headwinds for dealmakers, but they are also generating opportunities,” said Massimo Borghello, head of human capital M&A consulting, Asia Pacific at WTW.

“The fundamentals that drive dealmaking are still in place and, with valuations moderating after the historic levels reached in 2021, strategic and financial buyers alike will take advantage of better-priced opportunities for growth.”

Read more about tech and crypto from CNBC Pro

“This can create opportunities for buyers to expand product lines, services or supply chains at a reduced rate,” the report said.

The tech sector could see a wave of acquisitions in the AI and machine learning markets in 2023 with the need for speed in digital transformation across all industries.

WTW said China’s dealmaking will increasingly focus on domestic consolidation, ahead of outbound ambitions. In Asia-Pacific, momentum from deal activity in renewable energy will flow into next year, as environmental, social, and corporate governance continues to be a driver.

“As we move into 2023, economic uncertainty will continue to define and challenge M&A activity, but there will also be opportunities. In Asia Pacific, digital transformation, energy transition and the process of adapting to geopolitical impacts will continue to provide impetus for dealmaking, as strategic buyers seek to realise transformational growth,” said Borghello.

Bioscience companies Novozymes and Chr. Hansen are set to merge in biggest-ever Danish deal by the fourth quarter of 2023. [[should we move this up to above section?]] Sheila: works as the closing of the story but also OK to move this up where you deem fit