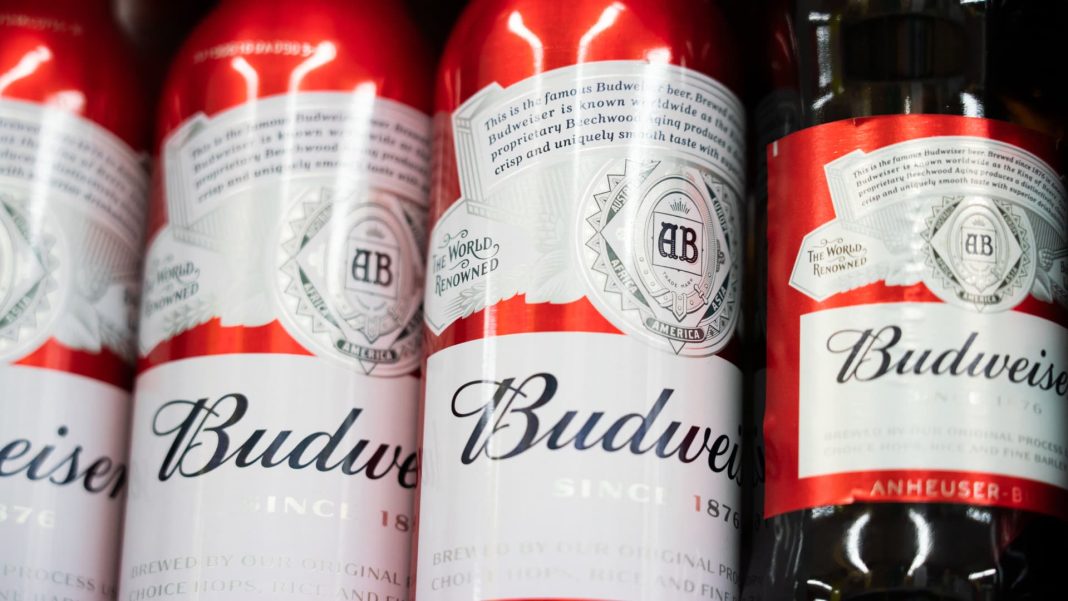 Qatar is banning all beer sales at and around its World Cup stadiums, in a dramatic U-turn just two days before the massive soccer tournament begins, world soccer governing body FIFA confirmed on Friday.

“Following discussions between host country authorities and FIFA, a decision has been made to focus the sale of alcoholic beverages on the FIFA Fan Festival, other fan destinations and licensed venues, removing sales points of beer from Qatar’s FIFA World Cup 2022 stadium perimeters,” a statement from FIFA said.

The conservative, gas-rich Muslim nation does not fully ban alcohol for visitors, but its sale and consumption is strictly controlled. Alcohol is typically only allowed in a handful of specifically-licensed hotels and restaurants and away from street view.

Budweiser’s non-alcoholic beer, Bud Zero, will continue to be sold at all eight of the country’s World Cup stadiums, the statement said. Alcoholic beer will still be available at specifically permitted fan zones in Qatar after 6:30 p.m., and intoxicated fans will be sent to special zones to sober up.

“Host country authorities and FIFA will continue to ensure that the stadiums and surrounding areas provide an enjoyable, respectful and pleasant experience for all fans,” it added. “The tournament organisers appreciate AB InBev’s understanding and continuous support to our joint commitment to cater for everyone during the FIFA World Cup Qatar 2022.”

The reported decision throws the tournament’s $75 million sponsorship by major beermaker Budweiser into question and is set to anger many organizers and attending fans already frustrated over restrictions that are new to the 92-year old event.

Qatar had initially relaxed its alcohol restrictions to allow Budweiser, which has been the World Cup’s exclusive beer distributor since 1986, to sell its products in Qatar World Cup official venues, specifically the stadiums and fan zones. This is what enabled Budweiser’s parent company, AB InBev, to renew its contract with FIFA through 2022 more than a decade ago after Qatar’s hosting bid was confirmed.

The policy for serving beer in the country during the games was finalized among organizers in September, but just last weekend orders were delivered from the highest rungs of the government to relocate beer tents in stadiums further out of view, according to reports.

Friday’s announcement yanks not only the tensions of a religiously conservative country hosting a traditionally beer-soaked tournament into the spotlight, but also glaring questions about planning and management problems.

CNBC has reached out to AB InBev for comment. Budweiser’s official Twitter account, which has been a consistent stream of World Cup promotional content, initially tweeted, “Well, this is awkward,” after the news was announced, only to delete the post shortly afterward.

FIFA’s pick for Qatar, a tiny state in the Gulf with a population of 3 million people and a limited soccer history, to host the 2022 World Cup was controversial from the outset when the selection was made in 2010.

Qatar’s hosting of the tournament, which is expected to bring in an estimated 1.2 million tourists, has been marred with controversy and criticism over a number of issues. These include human rights concerns, workers’ conditions, visitor capacity issues, cultural and religious restrictions, and the fact that for the first time in its history, the World Cup is taking place in winter rather than summer due to the country’s extreme heat during its summer months.

It’s also drawn criticism for last minute changes, including a request to delay the tournament’s start by a few days that came only in August, a demand just last week from the government that beer stands be moved further away from stadiums, and finally Friday’s decision to ban beer sales around stadiums altogether, just over 48 hours before the first match begins on Sunday.

The Football Supporters’ Association, a representative group for soccer supporters in England and Wales, published a statement calling out the decision to ban beer sales.

“Some fans like a beer at the match, and some don’t, but the real issue is the last minute u-turn which speaks to a wider problem – the total lack of communication and clarity from the organising committee towards supporters,” it said on its website.

“If they can change their minds on this at a moment’s notice, with no explanation, supporters will have understandable concerns about whether they will fulfil other promises relating to accommodation, transport or cultural issues.”

Correction: This story has been updated with the correct figure for Budweiser’s sponsorship deal.