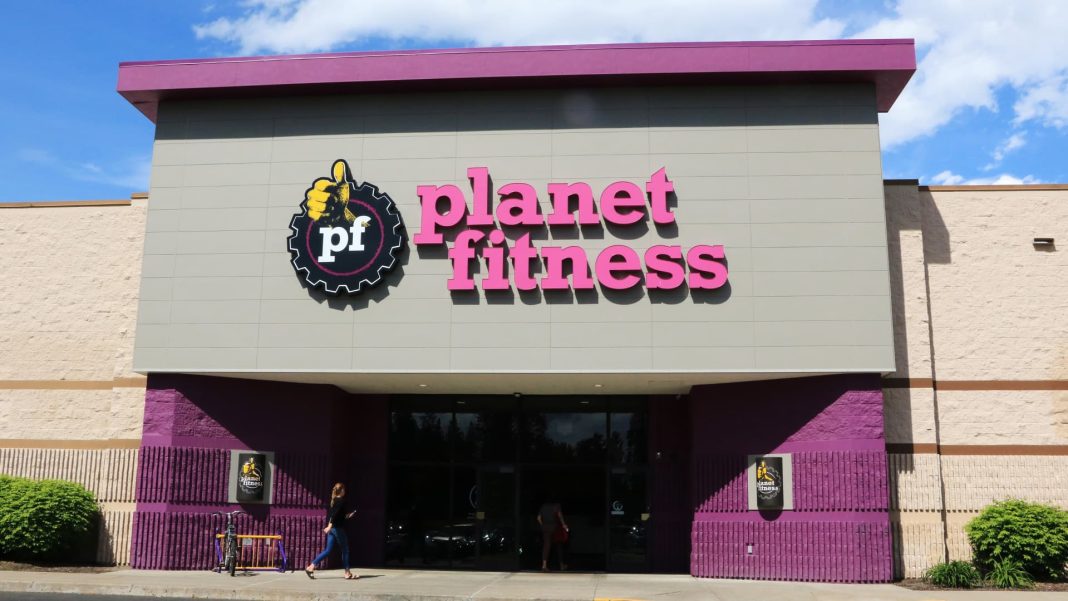 
Amid inflation and a pending recession, consumers are looking to rein in spending — and that means certain “trade-down” stocks will outperform this year, according to Bank of America. Consumers have already been cutting back, with retail sales falling 1.1% in December from November. Inflation is still high, although it’s beginning to ease. Meanwhile, Bank of America’s economists are predicting a mild recession in the first half of 2023. “We expect increasing ‘trade-down’ to lower-ticket options across most discretionary categories as even wealthier consumers look for price accessibility,” analyst Robert Ohmes wrote in a note Wednesday. In this environment, he favors stocks that fit within at least one of three themes: trade-down winners, undervalued leisure brand/retailer transformations and recovering fitness clubs. Here are three of Bank of America’s trade-down picks, which Ohmes expects to outperform in 2023. Consumers looking to save money on a gym membership could quit their mid-tier gym and join Planet Fitness for $10 to $25 a month. Supporting Ohmes’ view is earlier patterns. During the 2008-2009 downturn, Planet Fitness’ same-store sales averaged 21% as consumers shifted away from higher-priced options, Ohmes said. He sees significant opportunity for club growth and rising royalty rates and believes its differentiated business model should grow the market by targeting underserved consumers. Planet Fitness also has rapidly expanding margins and return on invested capital, as well as growth in its equipment segment, Ohmes said. The fitness franchise announced earlier this month 1.8 million new members joined in 2022, boosting its membership total to 17 million. It was also named a top pick by Piper Sandler , who said it likes the company’s recession-resilient model. PLNT 1Y mountain Planet Fitness’ 12-month performance Bank of America’s price target of $100 per share implies 21% upside from Tuesday’s close. Academy Sports and Outdoors should also outperform this year, according to Ohmes. The sporting goods and outdoor recreational retailer had positive same-store sales in the last recession thanks to its low-price point offering of branded footwear and apparel, he said. Academy’s long-term earnings-per-share compound annual growth rate is in line to slightly above average among athletic and sporting goods retailers, Ohmes pointed out. However, he sees significant earnings upside compared with conservative projections. The retailer also offers a broad range of solitary leisure merchandise and should benefit from budget-conscious millennials increasingly shopping at discount stores, Ohmes added. The stock has 25% upside to Bank of America’s $70 price target, as of Tuesday’s close For those who still want to enjoy a nice backyard fire pit, Solo Brands offers an option for those looking to trade-down from premium brands, Ohmes wrote. Its Solo Stove fire pits include a tabletop version retailing around $120 to its largest backyard version that costs more than $400. The company went public in October 2021 and has struggled, losing 76% in 2022. However, Ohmes expects its promotional pricing strategy should work well in an inflationary environment. His $9 per share price target implies nearly 120% upside from Tuesday’s close. — CNBC’s Michael Bloom contributed to this report.