Jim Cramer goes over the energy stock winners of 2022 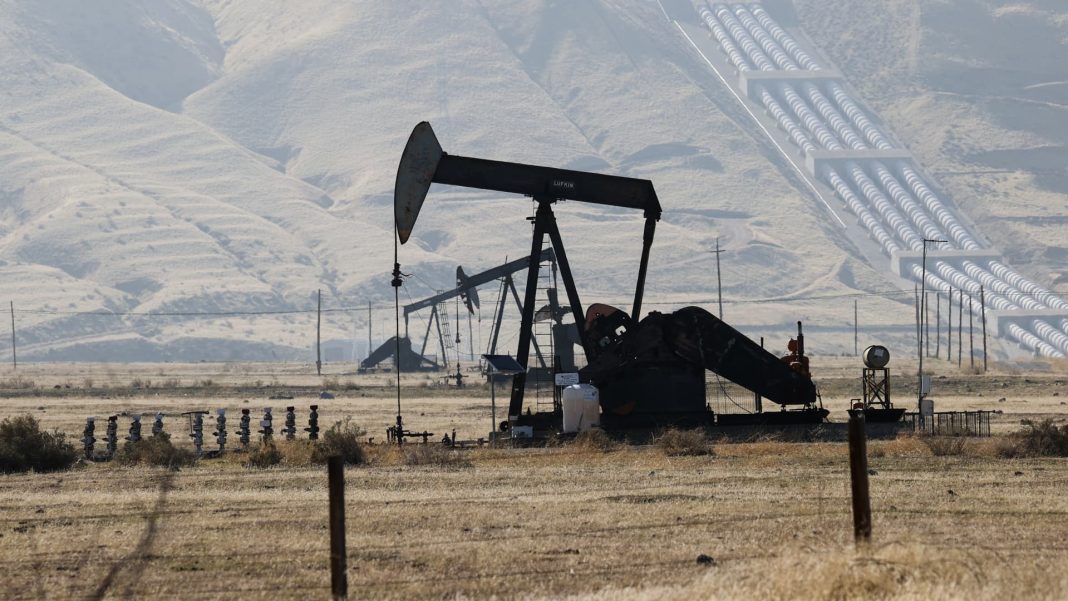 CNBC’s Jim Cramer on Monday went over the top-performing energy stocks in the S&P 500 this year.

“While energy was the only winning sector this year, all of these stocks have come down substantially from their highs thanks to the recent declines in oil and gas. I don’t see energy putting up another monster performance next year, but I do think it could do a lot better than Wall Street’s expecting,” he said.

Cramer said he likes the company’s position in the Permian Basin and its investment in carbon capture technology. He also explained that the stock was able to rally this year because of its high sensitivity to oil prices, which shot up earlier in 2022 when Russia invaded Ukraine. He added that while investors should consider owning shares of the company if they think the price of crude can hold steady or rally, he prefers stocks with big dividends, such as Devon Energy or Coterra Energy. Occidental stock is up about 121% year to date.

Shares of Hess have climbed more than 81% this year, but Cramer said the company’s combination of domestic and international projects makes its stock too complicated to own. He added that while Hess stock tends to shoot up when oil prices rise, it tends to fall when prices go down, which could be a problem if crude stays bouncing between the mid-$60s and mid-$70s.

Exxon stock is up more than 73% this year, with sizable growth in revenue and earnings boosting its balance sheet, Cramer said. He added that while those numbers should come down in 2023 because oil and gas have pulled back from their highs, the stock will likely continue to perform well.

The downstream operator runs refineries and gas station, so its stock works well when the price of oil falls, Cramer said, adding that the stock has tumbled more than $15 from its highs over the past few weeks. Shares of Marathon Petroleum are up about 74% year to date.

The natural gas stock is up about 69% this year and has Cramer’s stamp of approval, since he expects natural gas prices to be less volatile than oil prices.