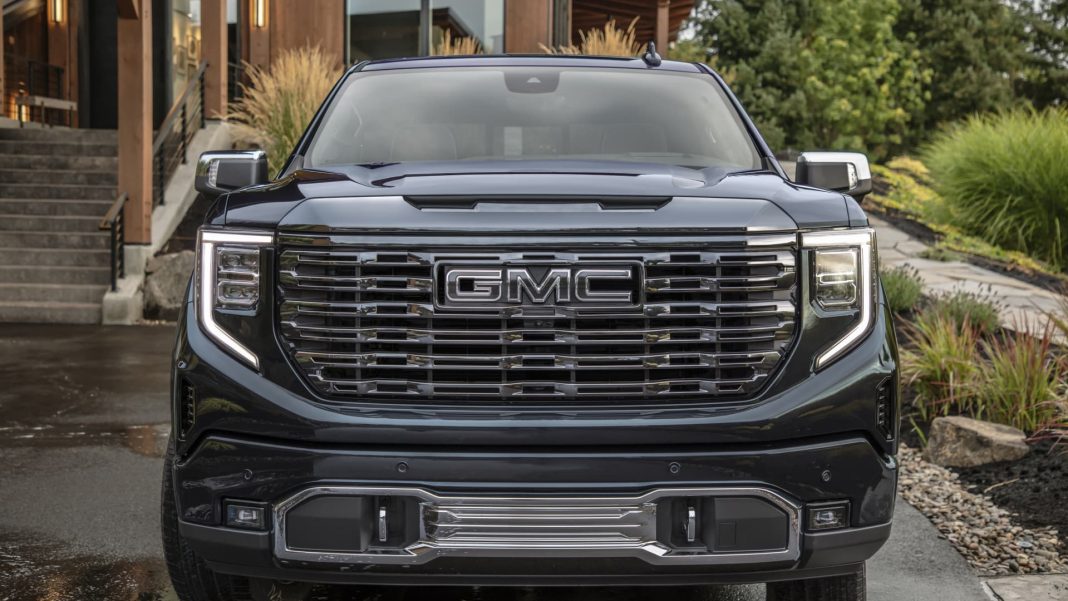 Toyota said it sold 2.1 million vehicles in the U.S. last year, down 9.6% from 2021. The company was able to manage supply chain problems, specifically with semiconductor chips, better than others.

Toyota edged out GM in sales by 114,034 vehicles in 2021 – dethroning the Detroit automaker for the first time since 1931 when it surpassed Ford Motor. Toyota executives previously said the top sales spot was unattainable, but CEO Akio Toyoda last year told dealers he did a “happy dance” when he heard the news.

Despite recent criticism of its all-electric vehicle strategy, Toyota on Wednesday touted that it leads the country in electrified vehicle sales. Those include hybrid, plug-in and all-electric cars and trucks.

GM, in contrast, largely ditched hybrids for an all-electric vehicle strategy but has been slow to ramp up production. GM’s U.S. EV sales represented less than 2% of its sales in 2022.

Comparison of GM and Toyota stocks.

GM was able to achieve record U.S. sales of 38,120 Chevrolet Bolt EV and EUV models in 2022. However, it sold fewer than 1,000 units of its luxury GMC Hummer EV and Cadillac Lyriq, combined.

GM said production of the Bolt models is expected to increase to more than 70,000 units this year to meet strong global demand. The company last year pushed back plans to produce 400,000 EVs in North America through 2023 to mid-2024.

While GM’s future may be EVs, its present is large, gas-guzzling pickup trucks and SUVs. The Detroit automaker sold more than 1.1 million mid-size pickups and full-size trucks, including SUVs, in 2022. Those sales represented nearly 50% of their total annual sales.

Such vehicles are highly profitable and crucial to GM’s bottom line as it invests in capital-intensive electric and autonomous vehicles.

The accolades come despite declining sales of full-size pickups for both automakers due to supply chain issues. GM sold 754,876 Chevrolet Silverado and GMC Sierra pickups in 2022, down by roughly 2%. Sales of Ford’s F-Series were off by nearly 13% through November compared with a year earlier, however Ford said Tuesday that last month’s sales were anticipated to be the best of 2022 for the F-Series.