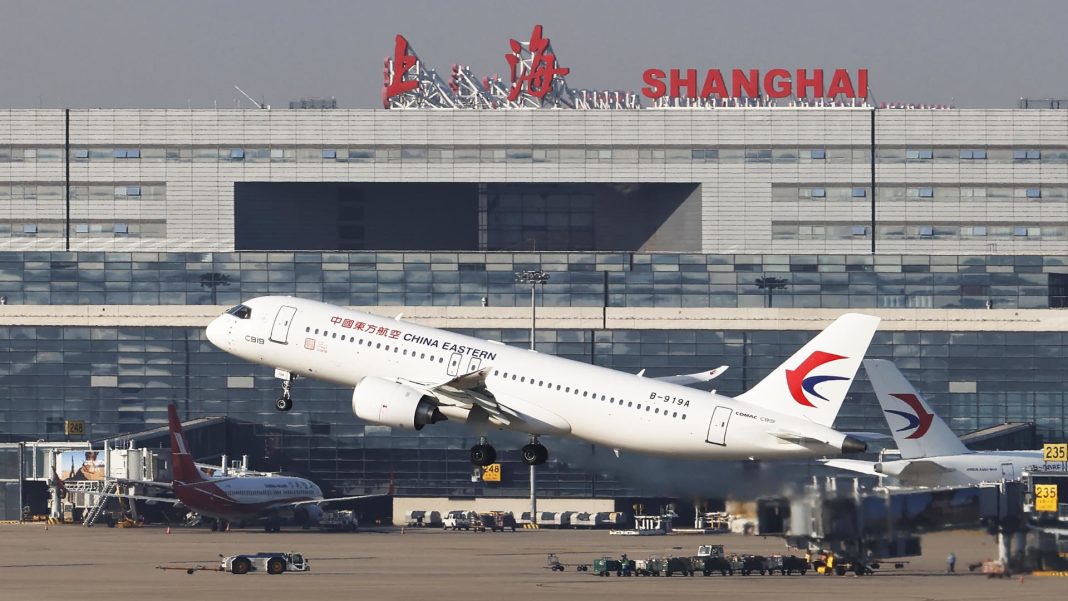 European nations on Wednesday recommended imposing new restrictions on travelers from China amid fears of an increase in Covid cases.

Passengers departing from China will likely have to present a negative Covid test before leaving the country if heading toward one of the 27 EU countries.

Officials in China have criticized recently imposed testing requirements on travelers from the country and threatened to take reciprocal countermeasures. The U.S., India, U.K., Japan and Australia have all announced tougher measures on travelers from China in a bid to prevent a surge in Covid cases.

Italy was among the first EU nations to take action in the aftermath of Beijing abruptly abandoning strict measures that were in place for much of the pandemic.

Rome, one of the hardest hit in Europe by the pandemic, ordered compulsory testing last week. France and Spain had also taken similar stances.

The latest move by the European Commission, the EU’s executive arm, aims to coordinate rules across the region.

In late December, Chinese authorities said they would restart issuing visas for residents to travel abroad. They also said travelers arriving in China would no longer have to quarantine.

However, China has experienced a rise in Covid infections since November and there are concerns about the level of immunization among its population. The country has nine vaccines developed domestically, according to Reuters, but these have not been updated for the omicron variant, considered highly infectious.

European authorities offered to send vaccines to China, but Beijing has not yet responded, according to a spokesperson for the European Commission.

The commission spokesperson told CNBC that the EU had reached out via its delegation in Beijing “to offer solidarity and support, including through sharing of public health expertise and variant-adapted EU vaccine donations.”

Asked on Tuesday about the offer from Europe to provide Covid vaccines, Chinese Foreign Ministry spokesperson Mao Ning replied, “China has established the world’s largest production lines of Covid vaccines with an annual production capacity of over 7 billion doses and an annual output of over 5.5 billion doses, which meet the needs of ensuring that all people eligible for vaccination have access to Covid vaccines.”

“China’s Covid situation is predictable and under control,” she added.

Correction: This story was updated to reflect that European officials on Wednesday recommended pre-flight testing of travelers from China.