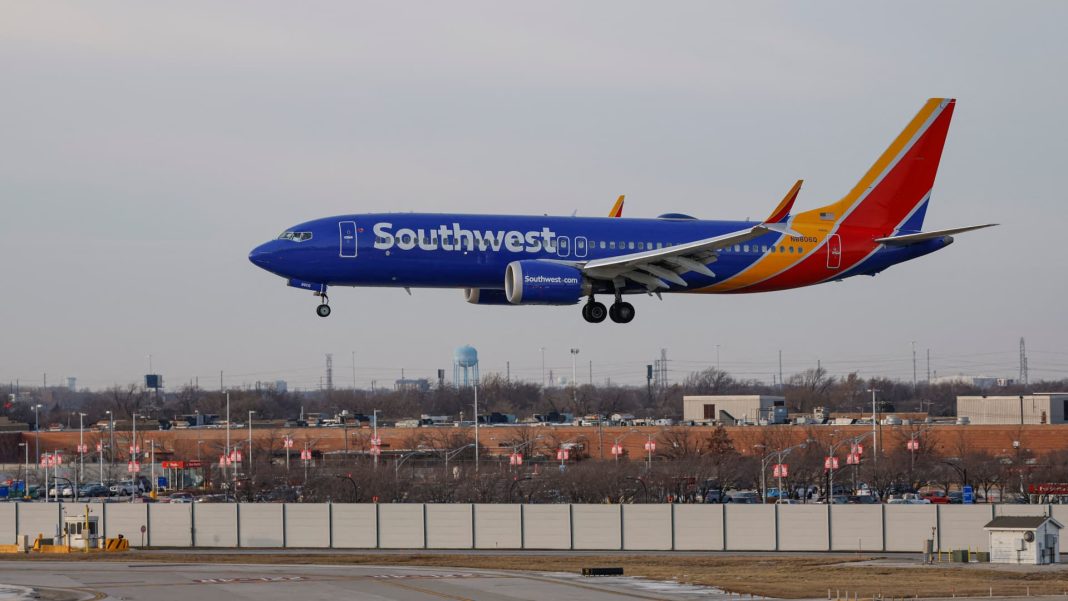 The Transportation Department said Wednesday that it is in the initial phase of an investigation of Southwest Airlines‘ holiday meltdown and looking at whether the carrier’s schedules was unrealistic.

Southwest has said it canceled more than 16,000 flights between Dec. 21 and Dec. 31 as it struggled to recover from severe winter weather while executives said they had to cancel even more flights to steady the operation. The company and labor unions have pointed to outmoded scheduling platforms that weren’t designed to handle the number of flight changes that occurred over that period.

“DOT is also probing whether Southwest executives engaged in unrealistic scheduling of flights which under federal law is considered an unfair and deceptive practice,” a DOT spokesperson said. “DOT will leverage the full extent of its investigative and enforcement power to ensure consumers are protected and this process will continue to evolve as the Department learns more.”

Transportation Secretary Pete Buttigieg has previously vowed to hold Southwest accountable for the disruptions, which left hundreds of thousands of travelers stranded.

Southwest didn’t immediately comment. The carrier is scheduled to report results before the market opens on Thursday.

How to find a travel company that is serious about sustainability

Volume of Chinese travelers to Singapore won't return to pre-Covid levels in 2023: Singapore Tourism Board