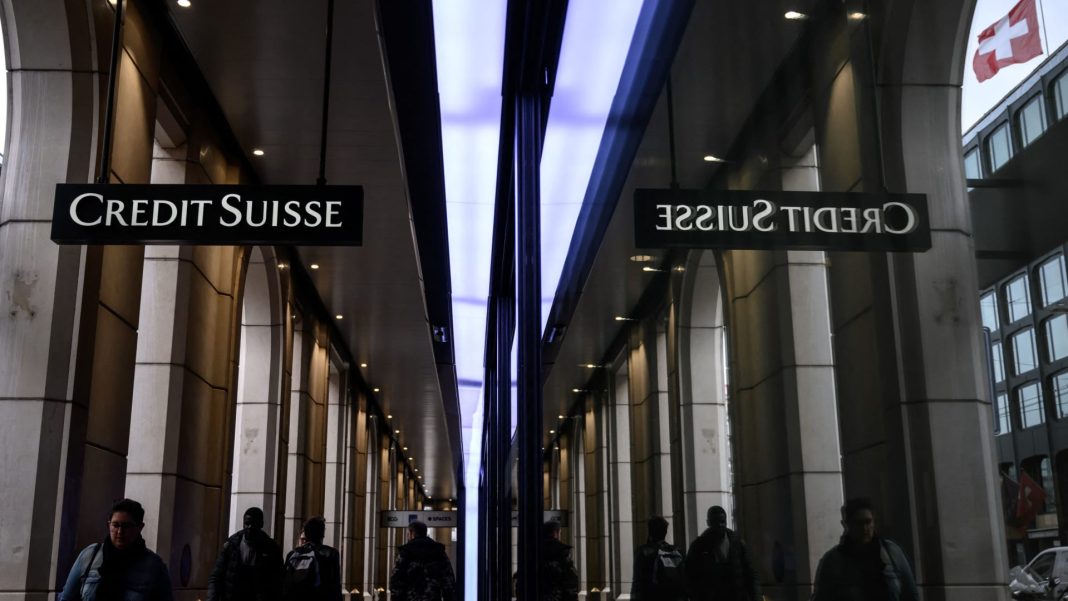 The embattled lender last month announced a raft of measures to address persistent underperformance in its investment bank and a series of risk and compliance failures that have saddled it with consistently high litigation costs.

“These decisive measures are expected to result in a radical restructuring of the Investment Bank, an accelerated cost transformation, and strengthened and reallocated capital, each of which are progressing at pace,” the bank said in a market update on Wednesday.

Credit Suisse revealed that it had continued to experience net asset outflows, and said these flows were approximately 6% of assets under management at the end of the third quarter. The Zurich-based bank flagged last month that this trend continued in the first two weeks of October, after reports cast doubt over its liquidity position and credit default swaps spiked. Credit default swaps are a type of financial derivative that provide the buyer with protection against default.

“In wealth management, these outflows have reduced substantially from the elevated levels of the first two weeks of October 2022 although have not yet reversed,” Credit Suisse said Wednesday.

The group expects to record a 75 million Swiss franc loss related to the sale of its shareholding in British wealth tech platform Allfunds group, while lower deposits and reduced assets under management are expected to lead to a fall in net interest income, recurring commissions and fees, which the bank said is likely to lead to a loss for its wealth management division in the fourth quarter.

“Together with the adverse revenue impact from the previously disclosed exit from the non-core businesses and exposures, and as previously announced on October 27, 2022, Credit Suisse would expect the Investment Bank and the Group to report a substantial loss before taxes in the fourth quarter 2022, of up to CHF ~1.5 billion for the Group,” the bank said.

“The Group’s actual results will depend on a number of factors including the Investment Bank’s performance for the remainder of the quarter, the continued exit of non-core positions, any goodwill impairments, and the outcome of certain other actions, including potential real estate sales.”

The bank announced last week that it would accelerate the restructure of its investment bank by selling a significant portion of its securitized products group (SPG) to Apollo Global Management, reducing SPG assets from $75 billion to approximately $20 billion by the middle of 2023.

“These actions and other deleveraging measures including, but not limited to, in the non-core businesses, are expected to strengthen liquidity ratios and reduce the funding requirements of the Group,” it said Wednesday.