China Covid protests could lead to iPhone production hit of up to 10%, Wedbush says 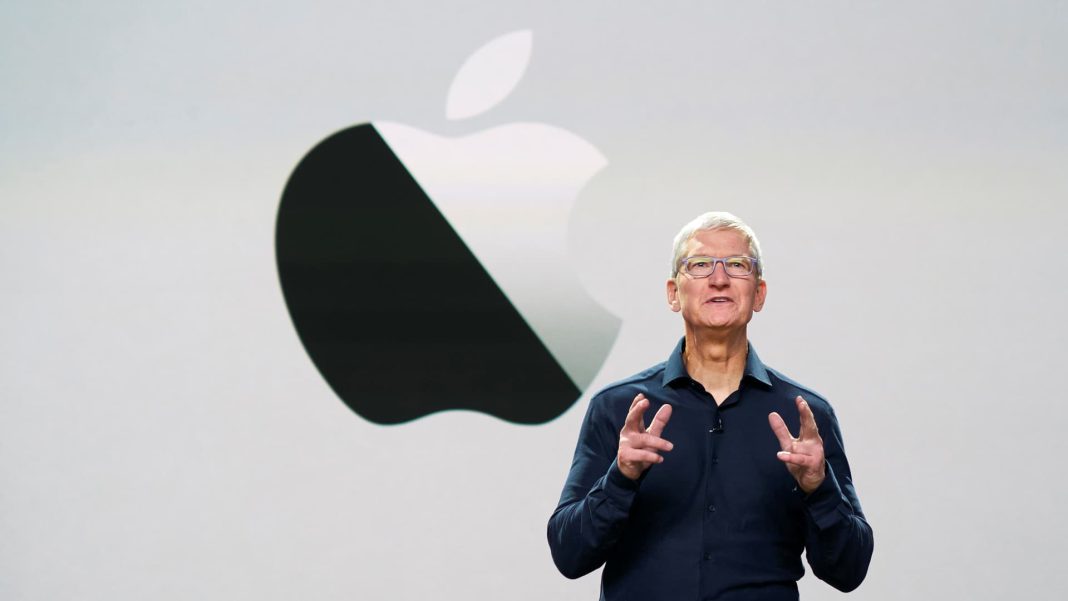 
Apple could deal with a major iPhone shortage of up to 10% this holiday season because of Covid protests in China, according to Wedbush’s Dan Ives. “We estimate that Apple now has significant iPhone shortages that could take off roughly at least 5% of units in the quarter and potentially up to 10% depending on the next few weeks in China around Foxconn production and protests,” Ives wrote in a note Monday. Apple shares have been under pressure this year because of China’s zero-Covid policy. This weekend, demonstrations broke out in China after local governments doubled down on Covid restrictions following a rise in cases, despite Beijing signaling an easing in some pandemic policies earlier this month. The protests marked an escalation in dissent in the country after hundreds of workers joined protests at Foxconn’s iPhone plant in China earlier this month. For Apple, the Covid restrictions have meant a shortage in iPhones heading into the major holiday season. Wedbush’s Ives said his firm is seeing major iPhone 14 Pro shortages of up to 35% and 40% of typical inventory in many retail stores. “The zero China Covid policy has been an absolute gut punch to Apple’s supply chain with the Foxconn protests in Zhengzhou a black eye for both Apple and Foxconn,” Ives wrote. “The reality is that Apple is extremely limited in their options for holiday season and are at the mercy of China’s zero Covid policy which remains a very frustrating situation for Apple as well as the Street,” he added. Still, Ives maintained an outperform rating, as well as a $200 price target implying roughly 35% upside, as consumer demand for iPhones remains “robust” even with a weaker supply shortage. “Now [it’s] the painful waiting game to see what ramped production looks like over the next week for Apple to ease some iPhone shortages that are building globally,” he said. — CNBC’s Michael Bloom contributed to this report.

Share
Facebook
Twitter
Pinterest
WhatsApp
Previous article
Iran is calling for the U.S. to be thrown out of the World Cup after flag change
Next article
How the growing Atlanta economy burned low-income renters, homebuyers
- Advertisement -