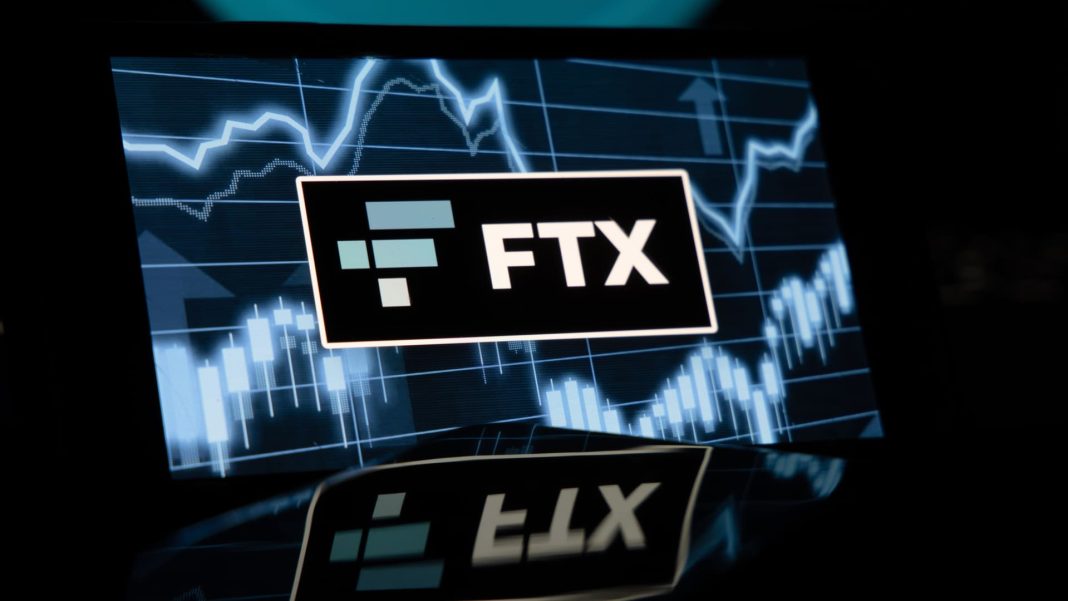 The FTX logo on a laptop screen.

The Securities Commission of The Bahamas says it seized $3.5 billion worth of cryptocurrency from collapsed crypto exchange FTX.

In a media release late Thursday, the watchdog confirmed the total sum taken from FTX’s Bahamian subsidiary, FTX Digital Markets, and added that the funds were moved into its own digital wallets “for safekeeping.”

The regulator had previously confirmed it was holding some of FTX’s digital assets but did not specify the amount.

The funds were valued at over $3.5 billion, based on market pricing at the time of transfer, according to the Commission. The transfer took place on Nov. 12, the day after FTX filed for Chapter 11 bankruptcy protection in the U.S.

The Bahamian securities commission said the funds are being held on a “temporary basis” until it is directed by the country’s Supreme Court to deliver them to customers and creditors, or to liquidators of the insolvency estate.

The regulator said it took the funds after receiving information from Sam Bankman-Fried, FTX’s disgraced co-founder, concerning cyberattacks on the systems of FTX’s Bahamian unit.

There was “significant risk of imminent dissipation” of the assets under FTX Digital Markets’ control, it said.

After FTX filed for bankruptcy, it was targeted in a suspected hack that saw $477 million drained from the firm’s crypto wallets. The identity of the perpetrator is not yet known.

The Bahamian regulator has been scrutinized over its role in the FTX collapse and subsequent legal proceedings.

The Commission wanted to handle insolvency proceedings for FTX in the Bahamas. But FTX’s U.S. lawyers contested the move, alleging that it coordinated with Bankman-Fried to transfer FTX digital assets to its own custody.

U.S. lawyers for FTX had refused to give liquidators appointed by the Bahamian court access to the company’s computer systems, saying: “We do not trust the Bahamian government.”

FTX’s former CEO Bankman-Fried was arrested in the Bahamas and subsequently extradited to the United States, where he is awaiting trial on charges of fraud, conspiracy to commit money laundering and conspiracy to defraud the U.S. and violate campaign finance laws.

He was released last week on $250 million bail, and has reportedly been receiving visitors in his California family home, including “The Big Short” author Michael Lewis.

Bankman-Fried is expected to be arraigned and enter a plea in federal court in Manhattan on Jan. 3, according to a Reuters report.