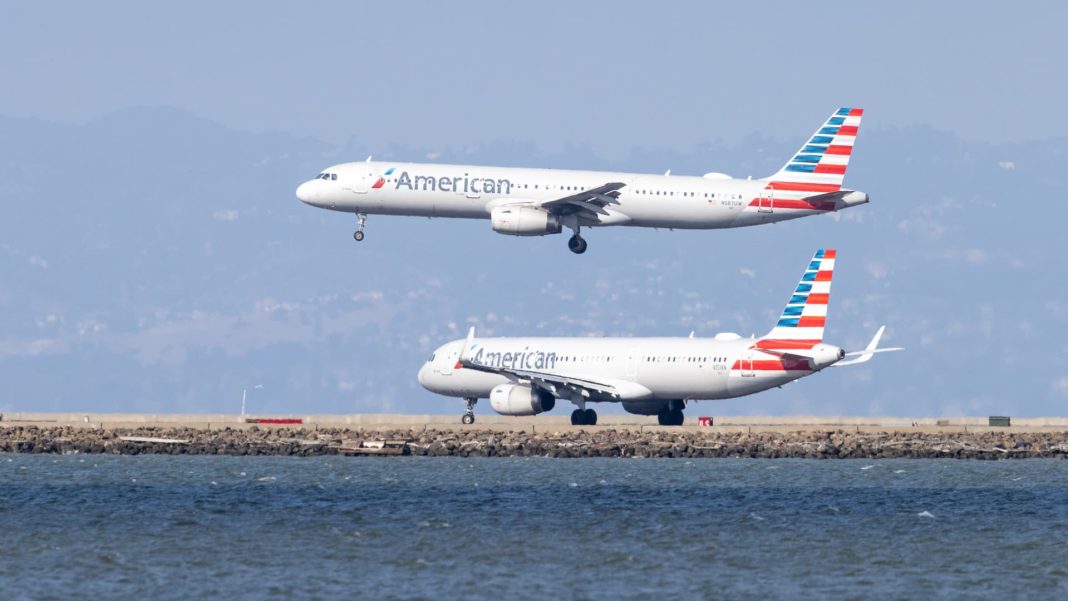 Members of American Airlines‘ loyalty program will have to spend more to earn elite status next year, part of a slew of changes that the carrier announced Thursday.

Starting in March, AAdvantage members will need to earn 40,000 so-called Loyalty Points to earn Gold status, up from 30,000 in the current earning year. Gold is the lowest elite tier of American’s program, and it comes with perks like free upgrades — when those seats are available.

The airline will also get rid of MileSAAver and AAnytime awards, two categories to redeem frequent flyer miles for tickets, at set minimum rates. Instead American will feature its “Web Specials,” with miles requirements that will change based on demand.

“Since we introduced Web Specials a couple years ago, our members have gravitated toward those fares,” a spokeswoman for the airline said. “We’ll continue to keep the award chart because our members value the guidance of a chart to help make award opportunities easier to understand.”

Airlines allowed loyalty program members to hold on to their elite statuses during the pandemic when travel demand dried up. The programs were a lifeline for airlines during the Covid-19 crisis since carriers make money when travelers earn miles through rewards credit cards. Airlines were also able to raise billions in debt backed by these lucrative programs.

Now with travelers returning in droves and the popularity of travel rewards credit cards soaring, carriers are rejiggering those programs and rethinking perks like lounge access and requirements to earn elite status.

Delta Air Lines last month said SkyMiles members must have earned elite status to purchase memberships to its airport lounges — it previously allowed anyone to buy lounge access — among the changes the airline made after customers complained about long lines and crowding at some locations.

American Airlines, for its part, said on Thursday that travelers flying on no-frills basic economy tickets would earn two Loyalty Points per dollar spent, down from five, for tickets issued from Jan. 1.

The airline is also offering perks to travelers who haven’t yet earned status or are between status levels, a way to entice them to keep flying and spending.

For example, after AAdvantage members earn 15,000 Loyalty Points, they will be allowed to board in Group 5 for one earning year. They can also pick between two other perks: access to priority check-in and security lines along with an earlier boarding group on one trip, or five coupons for a preferred location seat, which are generally toward the front of the economy cabin but don’t offer extra legroom.

Where will White Lotus be filmed next — Maldives, Japan or Thailand

Our product is a great fit for 'post-pandemic' travel demand, says Revolut

Where did tourists go in Southeast Asia in 2022? Take a look at this chart