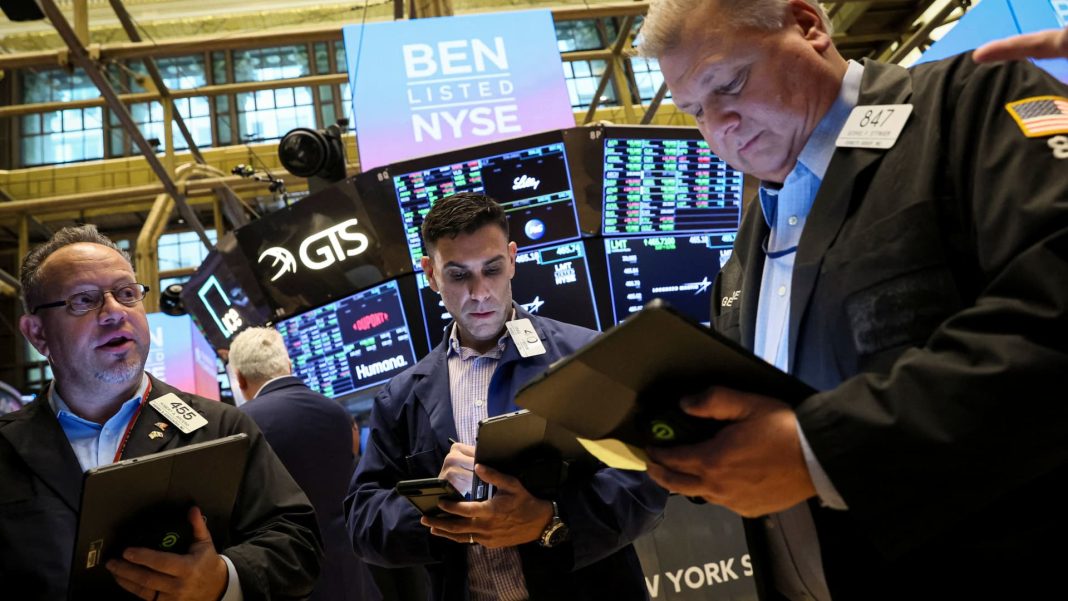 
A few stocks that were unloved this year look set to turn the page heading into 2023, according to Wolfe Research. Many market participants expect there will be more challenges ahead for stocks, even after the sharp pullback this year. According to Barclays, the macro backdrop heading into next year appears “decidedly negative,” as the Federal Reserve tries to navigate a soft landing for the economy. “The world is set for one of its weakest years of growth in decades. And unlike in past recessions, monetary policy will remain restrictive even in the throes of the coming downturn,” Barclays’ Ajay Rajadhyaksha wrote in a note. Still, some stocks that have been out of favor this year are starting to show some positive signals, which could mean they may turn around from here. Wolfe Research searched for unloved names with buy ratings from less than 40% of analysts covering them. These stocks are also showing any two of the following favorable signs: a CEO change, high incremental free cash flow return on equity, accelerating earnings per share growth, an earnings quality score of more than 20, or low short interest. Here are eight names. Carnival has been hard hit during the pandemic, dropping more than 50% this year. What’s more, just 27% of analysts consider the cruise line stock a buying opportunity. Still, the cruise line operator announced a CEO change in August that investors hope could mean a reset for the company. According to Wolfe Research, Carnival is expected to accelerate earnings by 647%. Shares of Pinterest tumbled 30% this year as the social media company struggled to monetize its platform. Still, investors are hopeful that management will ramp up its e-commerce efforts under CEO Bill Ready, who took over in June . In a note last month, Goldman Sachs analyst Eric Sheridan upgraded shares of Pinterest to buy from neutral after a meeting that instilled confidence in senior leaders. “Our recent industry channel check and 3rd party data work has given us increased confidence in Pinterest’s ability to grow monetization and capture a greater share of ad budgets as management executes against its shopping/commerce opportunity,” Sheridan wrote. Pinterest has low short interest, just 5.5%, according to Wolfe Research. American Airlines came under pressure this year, with the stock down nearly 22%. Regardless, the airline company has a high 2Q22 earnings quality score of 96, and it’s forecasted to accelerate earnings by 17%, according to Wolfe Research. Other stocks in this list include T. Rowe Price , Under Armour and DocuSign . — CNBC’s Michael Bloom contributed to this report.