Why you want to own ETFs ahead of this conference 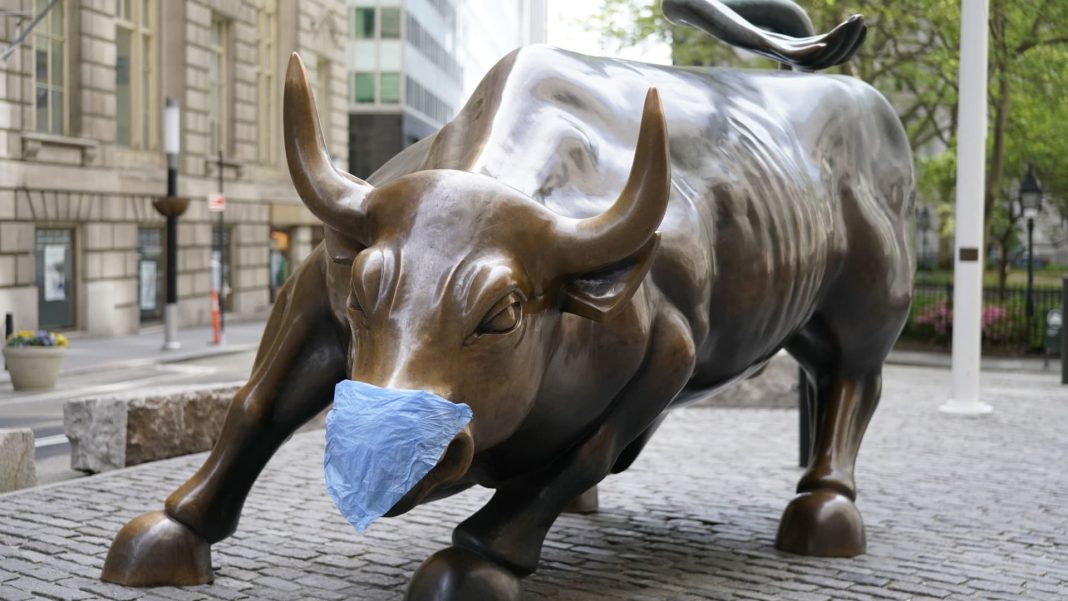 
Next week is one of the biggest of the year for health-care investors, and it has historically been a good time to own ETFs that track the industry. The 2023 JPMorgan Health Care Conference is set to kick off next Monday in San Francisco. The event features keynote speeches from the CEOs of Sage Therapeutics and Eli Lilly , as well as presentations from dozens of other health-care and biotech companies. The conference typically sees many companies preannounce quarterly results, revise outlooks and update investors about clinical trials. While those updates can break both ways for individual companies, they have recently been good news for the sector as a whole. Over the past five years, many of the biggest ETFs in health care and biotech have seen an average positive return in the first half of January, when the conference is typically held. The three funds below — the SPDR S & P Biotech ETF (XBI) , the Health Care Select Sector SPDR Fund (XLV) and the iShares U.S. Medical Devices ETF (IHI) — have risen in four of the past five years during the first half of January. The only negative period for each was 2022, when the broader market was at the beginning of its decline into last year’s bear market. The XBI fund has been the best performer in this sample, with an average return of 3.4%. Health-care funds were down last year but still easily outperformed the broader market, burnishing the sector’s reputation as a defensive haven. And the group remains a popular area for investors in the new year. Satori Fund founder Dan Niles, for example, named the XLV fund as one of his top picks for the year. However, the widespread interest in health care may be a reason for investors to be cautious. According to Strategas Research, health care was the top economic sector for equity ETF inflows in 2022, topping $13 billion, which could be a sign that the group is overstretched. “With the influence of the top 5 S & P 500 weights dissipating (now below a 19% tally), Healthcare ETFs have seemingly been favored as a defensive counter to mega-cap Growth, posting record annual inflows. The sector’s S & P 500 weight also sits at a 50-year high of 16%. While we’ve seen the tactical flows backdrop far more aggressive (e.g. March 2020), we’d at least paint positioning as a risk for the coming months,” Strategas ETF strategist Todd Sohn said in a note to clients. Investors should also keep in mind that any broad index funds in their portfolios may have higher exposure to health care than in recent years. According to a note from Goldman Sachs, health care is now the second-biggest weight in the S & P 500. Merck , Eli Lilly and AbbVie were a few of the stocks with the biggest positive contributions to the S & P 500 last year, according to Goldman.