Why U.S. rail travel is so expensive 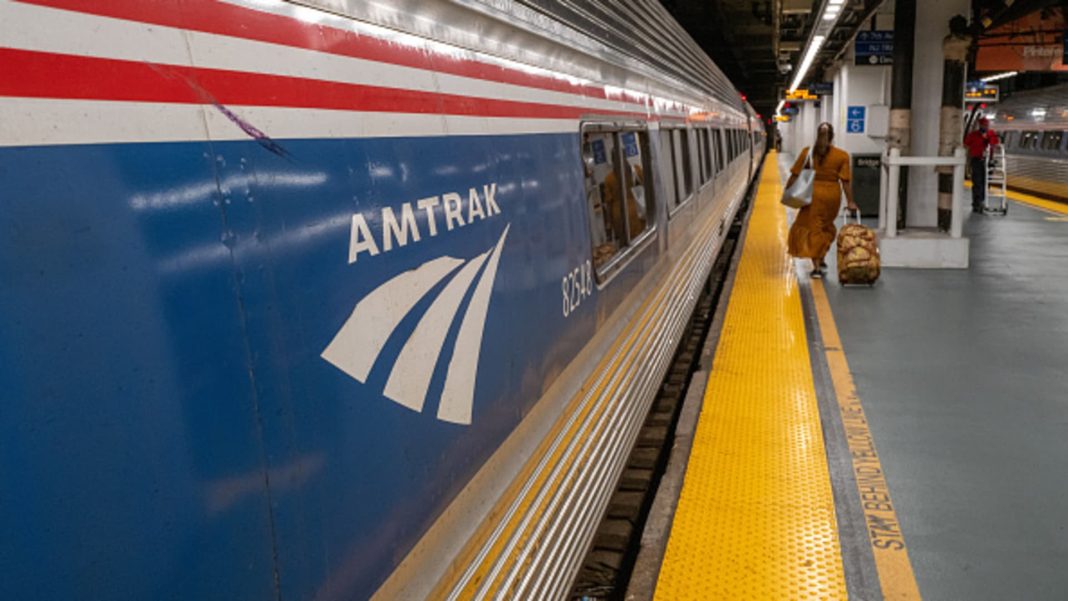 
Amtrak’s Acela is the fastest passenger train in the Western Hemisphere, but tickets can be pricey.

Amtrak fares can vary dramatically in the Northeast, home of the most heavily used stretch of track in the railroad’s nationwide network, which also includes stops in Canada.

But tickets are often more expensive than plane tickets, despite flight times being much shorter than the typical train ride. Transportation researchers say Amtrak’s fares in the Northeast are higher than those for comparable systems.

Meanwhile, the federally owned and funded Amtrak has not made money in its five-decade history.

Ridership numbers and finances were strengthening before the coronavirus pandemic. A former executive said that in early 2020 the company was on its way to its first profitable year in its history. The pandemic tanked ridership and dashed those hopes.

But now Amtrak has reasons to be bullish about its future. In November 2021 the federal government allotted Amtrak $66 billion to upgrade equipment and repair and expand its network. Amtrak wants to increase ridership by 20 million annually, and expand into areas around the country with fast-growing populations but little passenger rail service. States such as Texas, Florida and Arizona are all prime candidates.

Watch the video to learn more.