Why overconfidence bias may cost investors 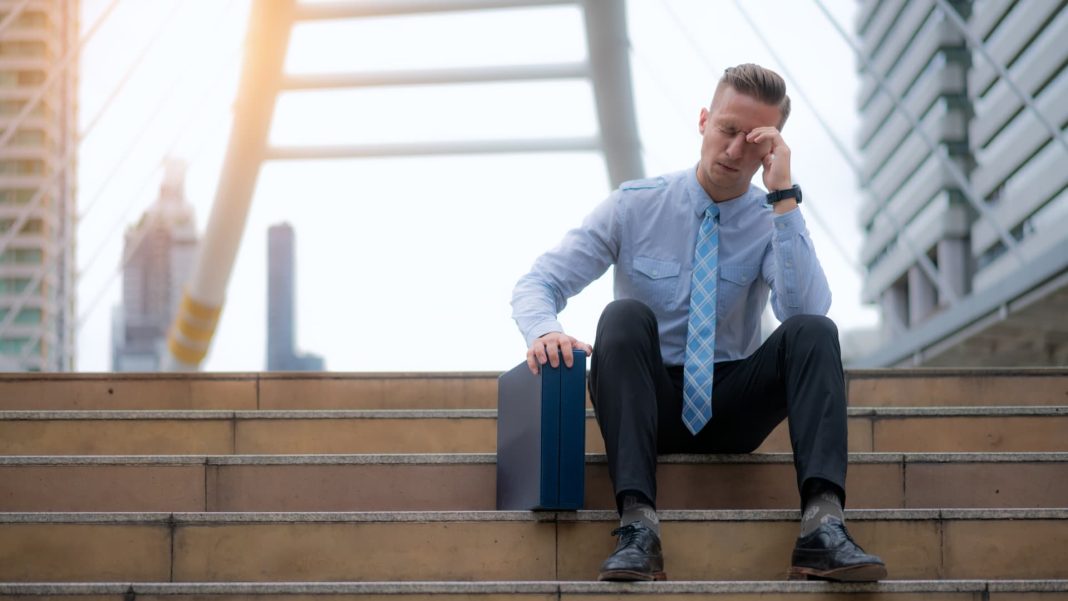 Your investment ego may be costing you big bucks.

“Overconfidence bias” is the behavioral principle of overestimating one’s financial acumen. And while confidence isn’t a bad thing, it can have damaging results — if you don’t have the chops to back it up.

“It should be no surprise that for the average investor, overconfidence can potentially be a pathway to poor portfolio performance,” Omar Aguilar, CEO and chief investment officer at Charles Schwab Asset Management, wrote on the subject.

For example, this “ego-driven tendency” might trick your brain into thinking it’s possible to consistently beat the stock market with risky bets, Aguilar said. Statistics show it’s tough for the pros, so it’s bound to be hard for the average person, too.

Beyond adding potentially unnecessary risk to a portfolio, an investor’s overconfidence might introduce higher relative costs associated with the frequent buying and selling of assets, Aguilar said.

A recent report from the Financial Industry Regulatory Authority shows many investors may have this bias.

Almost 2 in 3 investors, 64%, rate their investment knowledge highly, and 42% are comfortable making investment decisions, according to FINRA. Younger investors ages 18 to 34 were more likely to be confident than those in older age groups (35- to 54-year-olds and those over age 55).

However, investors with more confidence also disproportionately answered more questions incorrectly on a FINRA investing quiz — suggesting that “many younger investors are not simply uninformed, but potentially misinformed,” according to the report.

Knowing how confident you should or shouldn’t be is known as “calibration.” People are generally well-calibrated if they get frequent feedback on decisions, letting them know if they were directionally right or wrong, said Dan Egan, vice president of behavioral finance and investing at Betterment.

The problem is that people don’t often get that feedback in financial settings, Egan said.

“It’s very easy to have an impression of, ‘Actually, I know a lot and haven’t been proven wrong,'” Egan said. “And we don’t go looking for it.”

“We tend to protect our egos,” he added. “We want to think well of ourselves.”

Technology and social media have also made it easier for people to develop false impressions of their own knowledge and skill, Egan said. For example, investors can fall prey to “confirmation bias,” whereby they seek out evidence in social-media circles that confirms a previously held (but potentially false) belief about an investment.

Of course, technology and the internet have also made it easier than ever to access information — though users must then discern whether that data source is accurate and reliable.

And while younger investors may disproportionately overestimate their knowledge, the extent to which it’s doing them harm is unclear, Egan said. They might not have amassed much money so early in their careers, meaning a mistake may be less costly relative to seniors, who’ve built up a sizable nest egg over their working lives and have more to lose.

When an investment is trendy, ‘start watching yourself’

“That’s when you need to start watching yourself,” he said.

Take the meme-stock bonanza or the cryptocurrency rush in 2021, for example. Millions of investors created brokerage accounts early in the year largely to capitalize on a runup in prices; if they got in or sold at the wrong time, it could have cost them big bucks.

For example, many investors bought the stock of Signal Advance in 2021 following a tweet by Elon Musk, who told followers to “use Signal,” leading the stock to surge by over 400% in a day. However, investors inadvertently bought the wrong stock — the Tesla and SpaceX CEO was referring to the encrypted messaging app Signal, whereas Signal Advance is a small component manufacturer.

How to check your investing ego

One way to overcome potential overconfidence is to examine past investment decisions and how they worked out, Aguilar said. Analyze how overconfidence may have led to poor outcomes over time and what may have been achieved with a more realistic approach, he said.

Further, investors can use a “pre-mortem” strategy, Aguilar said.

The concept — invented by psychologist Gary Klein and endorsed by advocates like economist and Nobel laureate Daniel Kahneman — tries to beat overconfidence by imagining potential outcomes from a future perspective. The purpose is to improve a decision rather than have it “autopsied” after the fact, Klein wrote.

Imagine — perhaps one, five, 10 or 20 years from now — that your investment was a success. Think through the reasons for that potential success. Likewise, imagine it was a disaster and think through the reasons why, Aguilar said. The exercise may help people see “potential risks and missteps” they overlooked due to excessive optimism, Aguilar said.

“To be aware of the error, I think, is unquestionably worthwhile,” Kahneman has said of the strategy.