Why investors may want to add retail ETFs to their cart 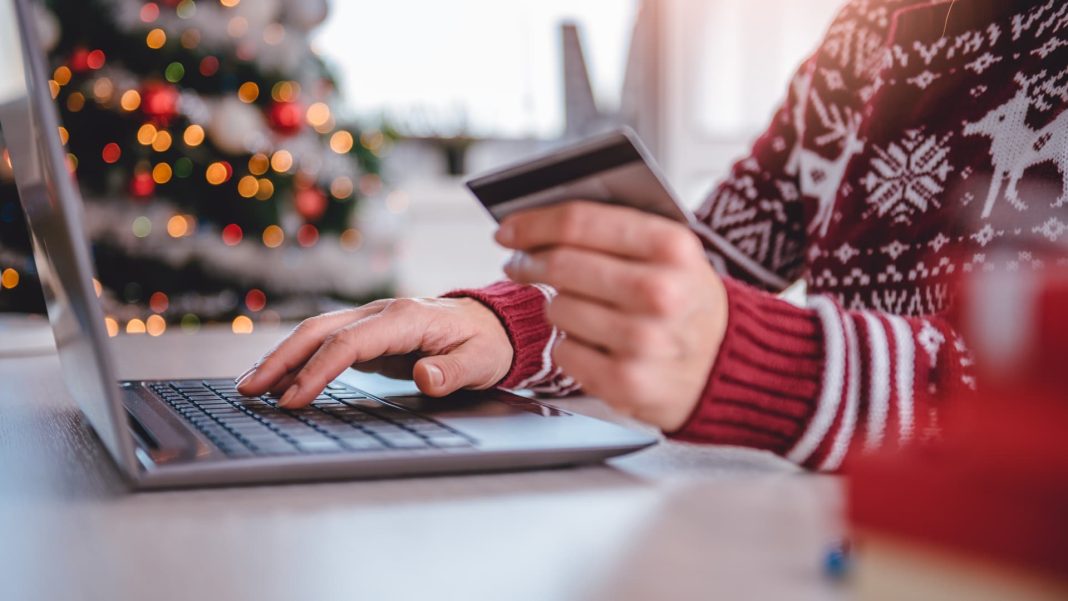 ‘Tis the season for shopping — and maybe for some investors: ETFs.

Giere oversees the Amplify Online Retail ETF, which trades under the IBUY. Its largest holdings include Etsy, eBay and Chewy, which were classic stay-at-home trades during the lockdowns.

“A lot of the companies in our IBUY ETF have gotten caught up in some of the growth sell-off especially this year, post-2020,” Giere said. “But the story holds, and I think the trend is there. Shoppers’ habits have changed permanently from the pandemic.”

Giere speculates consumers will use brick-and-mortar stores as showrooms for merchandise they’re interested in buying. Then, he sees them heading online to to find the best deals.

“Their price consciousness is going to win out,” he said. “That’s where we think the online store is going to continue to show strength.”

VettaFi’s Todd Rosenbluth, who’s taking a wait and see approach on retail spending this holiday season, highlights the SPDR S&P Retail ETF as a “more targeted way of getting exposure” to traditional consumer discretionary companies such as Macy’s and Gap.

“This ETF XRT has seen strong inflows in the past month,” the firm’s head of research said. “[It] has become larger than some of the online retail peers that are out there.”