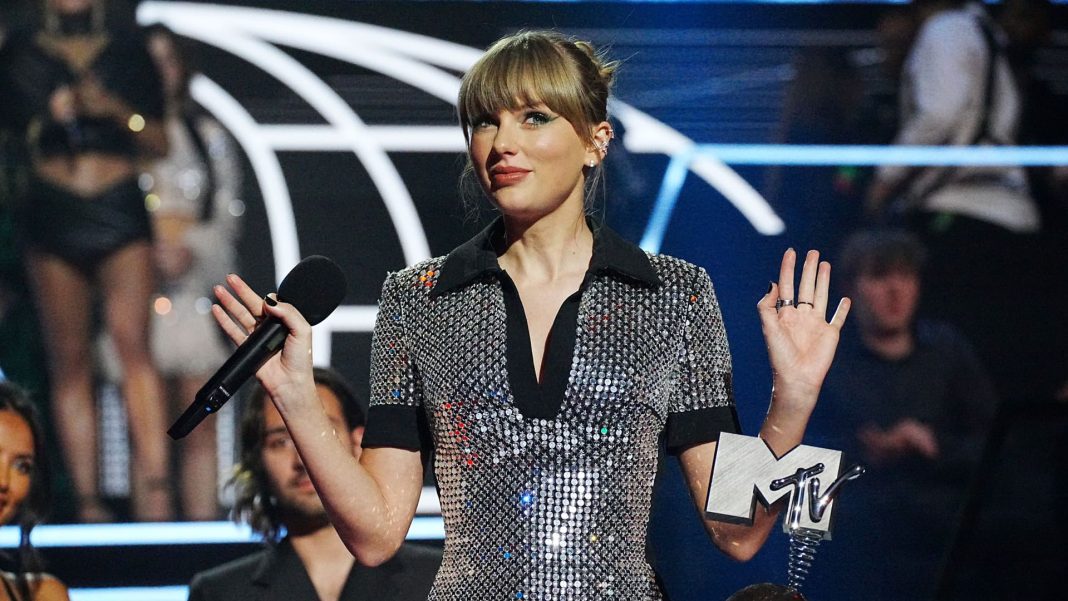 Declining to comment on “any potential investigation” by the Justice Department, Jean-Pierre said Biden has been clear on how he feels about companies that hold monopolies.

“He’s been crystal clear on this,” Jean-Pierre said Friday. “And I quote: ‘capitalism without competition isn’t capitalism, it’s exploitation.'”

Biden later tweeted that his administration was doing everything it could to cut so-called junk fees, including those charged to see a show over the holidays.

Ticketmaster, part of Live Nation, is facing scrutiny for its roll out of Taylor Swift concert tickets.

The CEO of Live Nation’s biggest shareholder Liberty Media’s Greg Maffei said the presale was only supposed to be open to around 1.5 verified Swifities but 14 million people, including bots, descended on the site for tickets. After the chaotic release this week, Ticketmaster announced it would not sell tickets for the “Eras” tour to the general public Friday as planned.

Demand for tickets to her tour was heightened by the recent release of her album “Midnights” and the fact that Swift has not toured since 2018. Her “Lover Fest” tour was canceled due to the pandemic. Swift criticized the roll out in an Instagram post.

“It’s truly amazing that 2.4 million people got tickets, but it really pisses me off that a lot of them feel like they went through several bear attacks to get them,” Swift wrote.

The New York Times reported Friday the Justice Department had opened an antitrust probe into Live Nation after the fiasco. The company has previously found itself under pressure from regulators for monopolistic practices. Live Nation Entertainment is a merger between Ticketmaster and Live Nation in 2010. It was approved by the Justice Department at the time but the company has been repeatedly accused of abusing market power by hiking ticket prices and adding arbitrary fees.

The Biden has been actively pushing for more competition across industries. DOJ recently blocked publisher Penguin Random House’s purchase of Simon & Schuster. Two weeks ago the administration also announced plans to crack down on “junk fees.”

Lawmakers too have called on the Justice Department to investigate the company.

“Daily reminder that Ticketmaster is a monopoly,” Rep. Alexandria Ocasio-Cortez, D-N.Y., wrote in a Tweet Tuesday. “Its merger with LiveNation should never have been approved, and they need to be reigned in. Break them up.”

Sen. Amy Klobuchar, D-Minn., chair of the Senate Judiciary Subcommittee on Competition Policy, Antitrust, and Consumer Rights. Klobuchar sent a letter to Ticketmaster president and CEO Michael Rapino asking him to respond to questions about allegedly anti-competitive tactics by the company.

Share
Facebook
Twitter
Pinterest
WhatsApp
Previous article
How to afford a mortgage as interest rates and home prices rise
Next article
Cramer’s week ahead: Markets will do ‘much better’ during the next four weeks
- Advertisement -