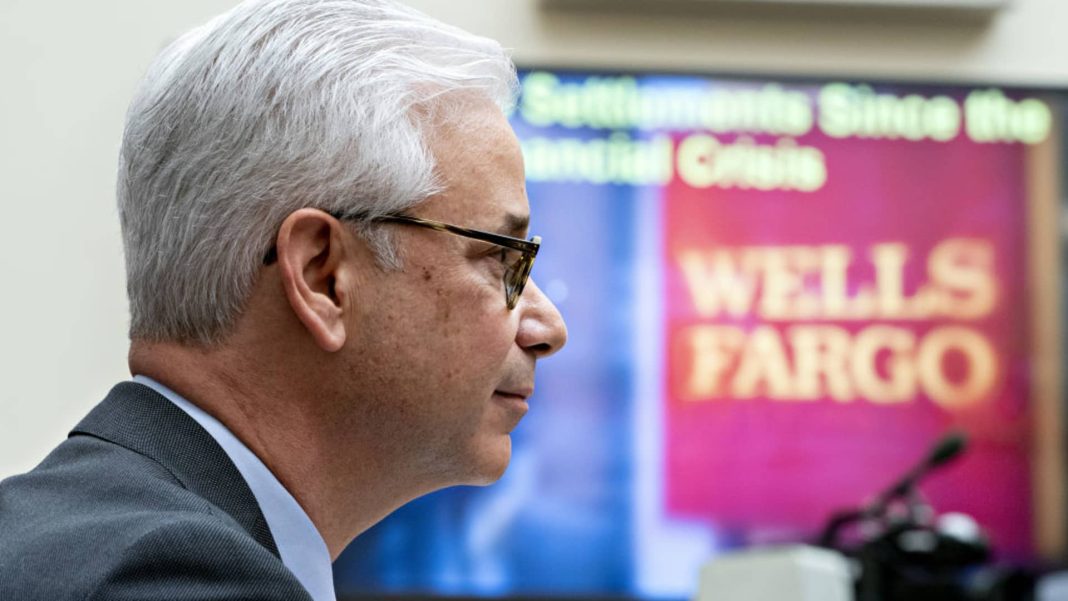 The bank was ordered to pay a $1.7 billion civil penalty and “more than $2 billion in redress to consumers,” the CFPB said in a statement. In a separate statement, the San Francisco-based company said that many of the “required actions” tied to the settlement were already completed.

“The bank’s illegal conduct led to billions of dollars in financial harm to its customers and, for thousands of customers, the loss of their vehicles and homes,” the agency said in its release. “Consumers were illegally assessed fees and interest charges on auto and mortgage loans, had their cars wrongly repossessed, and had payments to auto and mortgage loans misapplied by the bank.”

The resolution lifts one overhang for the bank, which has been led by CEO Charlie Scharf since October 2019. Last year, the bank told investors that it was “likely to experience issues or delays” in satisfying demands from its multiple U.S. regulators. Then, in October, the bank set aside $2 billion for legal, regulatory and customer remediation matters, igniting speculation that a settlement was nearing.

But other regulatory hurdles remain: Wells Fargo is still operating under consent orders tied to its 2016 fake accounts scandal, including one from the Fed that caps its asset growth.

Furthermore, the bank said that fourth-quarter expenses would include a $3.5 billion operating loss, or $2.8 billion after taxes, from the incremental costs of the CFPB civil penalty and customer remediation efforts, as well as other legal matters. The bank is still expected to post an overall profit when it reports results in mid January, according to a person with knowledge of the matter.

Shares of the bank rose 1.2% in early trading.

“This far-reaching agreement is an important milestone in our work to transform the operating practices at Wells Fargo and to put these issues behind us,” Scharf said in his statement. “We and our regulators have identified a series of unacceptable practices that we have been working systematically to change and provide customer remediation where warranted.”

CFPB Director Rohit Chopra said Wells Fargo’s “rinse-repeat cycle of violating the law” hurt millions of American families and that the settlement was an “important initial step for accountability” for the bank.