Wefox CEO ‘disgusted’ by mass tech layoffs: ‘These are humans’ 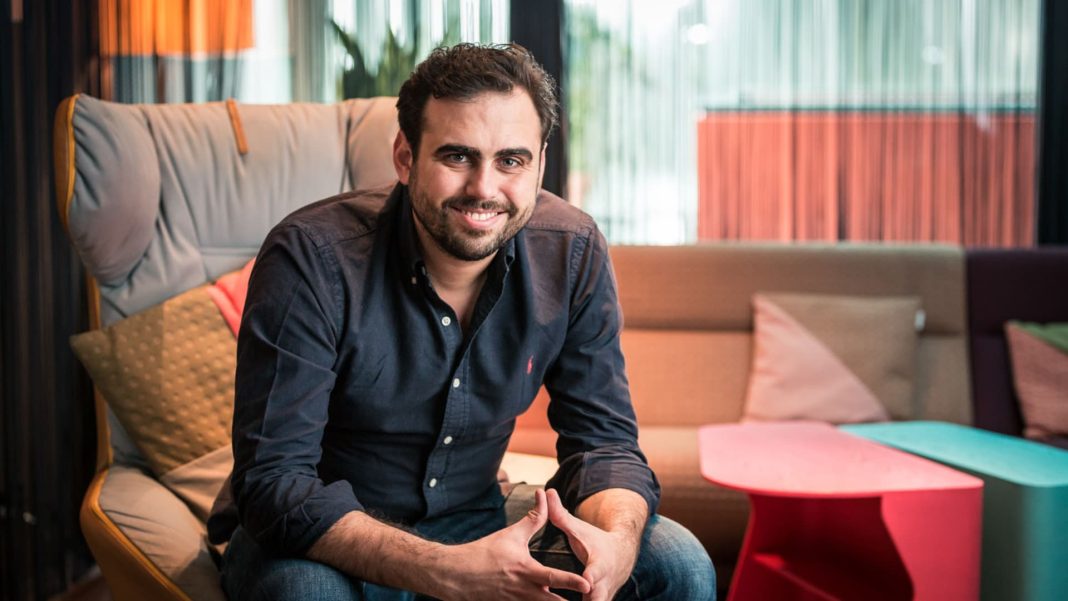 The likes of Meta, Amazon and Twitter have laid off tens of thousands of employees in response to pressure from investors, who want to see them cut costs to weather a global economic downturn.

Swedish fintech firm Klarna was among the first major employers in tech to slash jobs this year, cutting 10% of its workforce in May. Several companies have followed suit, from those in Big Tech to venture-backed startups like Stripe.

Julian Teicke, CEO of Wefox, told CNBC he is “disgusted” by what he views as a disregard by some of his peers for their employees.

“I’m a little disgusted by statements like, ‘never miss a good crisis’ [or] ‘we have to cut the fat,'” Teicke said in an interview on the sidelines of Slush, a startup conference in Helsinki, Finland.

Venture capitalists have been advising startups in their portfolios to cut costs and freeze hiring as economists warn of an impending recession.

Following a bumper 2021 full of IPOs and mega funding rounds, some of the most valuable startups in Europe laid off significant numbers of staff and drastically scaled back their expansion plans.

At the start of Slush on Thursday, Sequoia Capital partner Doug Leone told founders and investors they should embrace opportunities brought by challenges in the broader economy.

Forecasting a prolonged recession worse than the 2008 or 2000 crises, Leone said some companies will emerge stronger than others.

“You have a great opportunity in front of you, if you play your cards right,” he said. “You have an opportunity to pass 10 cars. Do not waste a good recession.”

In some eyebrow-raising comments, Sebastian Siemiatkowski, CEO of Klarna, said his firm was “lucky” to cut jobs when it did. Siemiatkowski said that roughly 90% of the people laid off had since found new jobs.

“If we would have done that today, that probably unfortunately would not have been the case,” Siemiatkowski told CNBC in an interview.

Without naming names, Teicke slammed the tech industry over its approach to mass redundancies.

Teicke said managers have a responsibility to protect their employees.

“I believe that CEOs have to do everything in their power to protect their employees,” he said. “I haven’t seen that in the tech industry. And I’m disgusted by that.”

“These are humans,” he added.

Wefox is a Berlin, Germany-based firm that connects users seeking insurance with brokers and partner insurers through an online platform. The company was valued by investors at $4.5 billion in a July funding round.

Wefox says its business is “crisis-resistant.” But fellow insurtechs have had to make cuts lately, including Lemonade, which shed 20% of staff at Metromile, a car insurance company it acquired, in July.

Asked whether his own firm would have to make redundancies in response to shifting investor sentiment, Teicke said his firm was “cautious” about the macroeconomic environment but had no plans for mass layoffs.

“I don’t believe in mass layoffs,” Teicke said. “We’re going to focus on performance, but not on mass layoffs.” Wefox is “very close” to achieving profitability next year, he added.