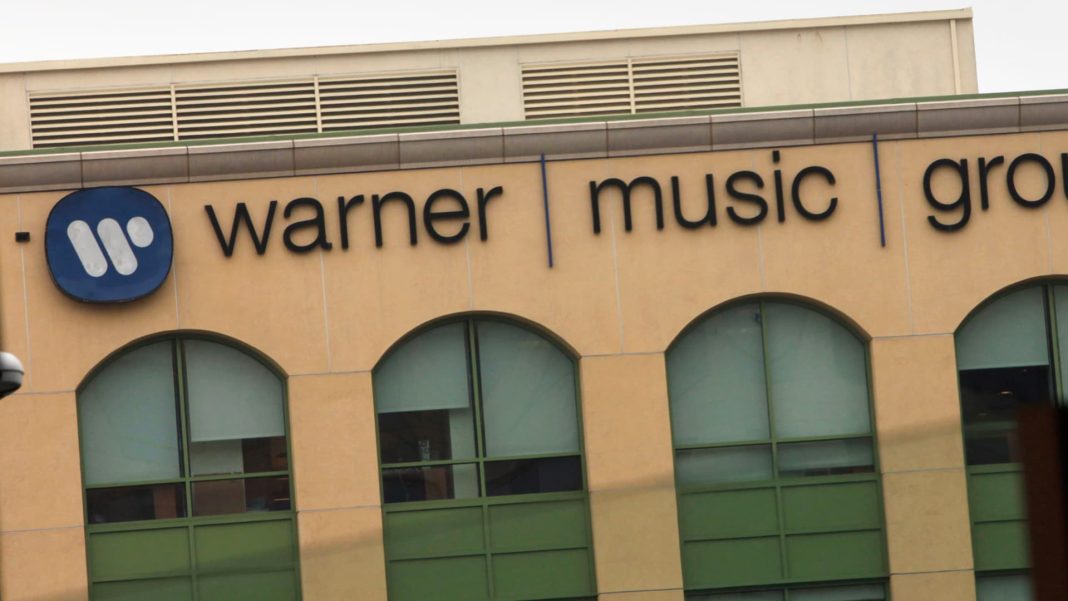 
Shares of Warner Music Group could jump more than 20% from current levels, according to Atlantic Equities. Media analyst Hamilton Faber upgraded WMG to overweight, saying a recent analysis of the global music streaming market showed strong growth ahead for Warner, one of the “big three” music companies along with Universal Music and Sony Music. “Recent results show WMG can deliver solid growth in spite of a difficult economic backdrop. Q4 showed an acceleration in streaming revenue growth as growth in emerging streaming offset cyclical declines in advertising streaming,” Faber wrote in a note Monday. “Given the uncertain backdrop, we believe any company that can deliver sustainable growth will attract investor interest,” Faber added. Atlantic expects that Warner Music Group will capitalize on the growing music streaming market around the world. According to the note, global music streaming subscriptions are expected to grow at a 10% compound annual growth rate over the next 10 years, “with meaningful growth from developing markets.” “We estimate that developed market penetration will rise from ~30% currently to 45% in ten years while developing market penetration will rise from 1% to 10%. All of this will add almost 1 billion global premium subscribers. WMG is clearly working hard to ensure it participates in global streaming growth,” Faber wrote. Strong pricing growth could also be supported by any price increases on Apple or Spotify streaming platforms. “While we are encouraged by Apple’s [AAPL, Overweight] recent 10% U.S. price increase, and Spotify’s [SPOT, Neutral] indication that it will follow suit, it is unclear how sustainable pricing growth will be. As such we have not forecast meaningful pricing growth for now,” Faber wrote. Shares of Warner Music Group are off by more than 22% this year, underperforming the S & P 500’s near 19% decline. Still, Faber’s new $41 price target, up from $34, suggests roughly 22% upside from Friday’s close. Shares are up more than 1% in Monday premarket trading. —CNBC’s Michael Bloom contributed to this report.