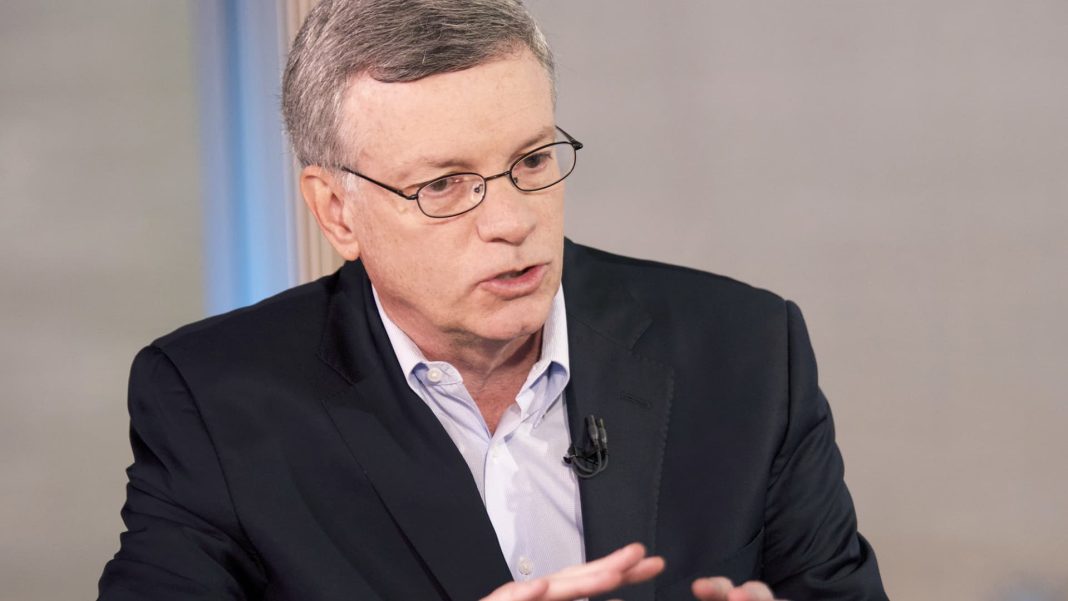 Visa Thursday named Ryan McInerney as its next chief executive, replacing Alfred Kelly who will step down from the role, effective Feb. 1, 2023.

McInerney has been president at Visa since 2013, overseeing the firm’s financial institutions, acquirers, merchants and partners.

He previously worked as CEO for consumer banking at JPMorgan and held operations and risk chief roles at Chase’s consumer and home lending businesses. At Chase, also led the introduction of its mobile banking service.

“Ryan has boundless energy and passion for this business and in his role as President, and as my close partner for the past six years, he has become intimately familiar with how Visa operates and the exciting opportunities this industry presents,” Kelly said in a statement.

Kelly will become Visa’s executive chairman. He has served as the company’s CEO since 2016 and was elected chairman of the board in 2019.

He previously spent 23 years at American Express, where he served as president. Before that, he was president and CEO at the technology and digital media company Intersection, and he was the head of information systems at the White House under President Ronald Reagan.

In addition to Visa, he serves on the board of Catalyst.

This is a breaking news story. Please check back for updates.