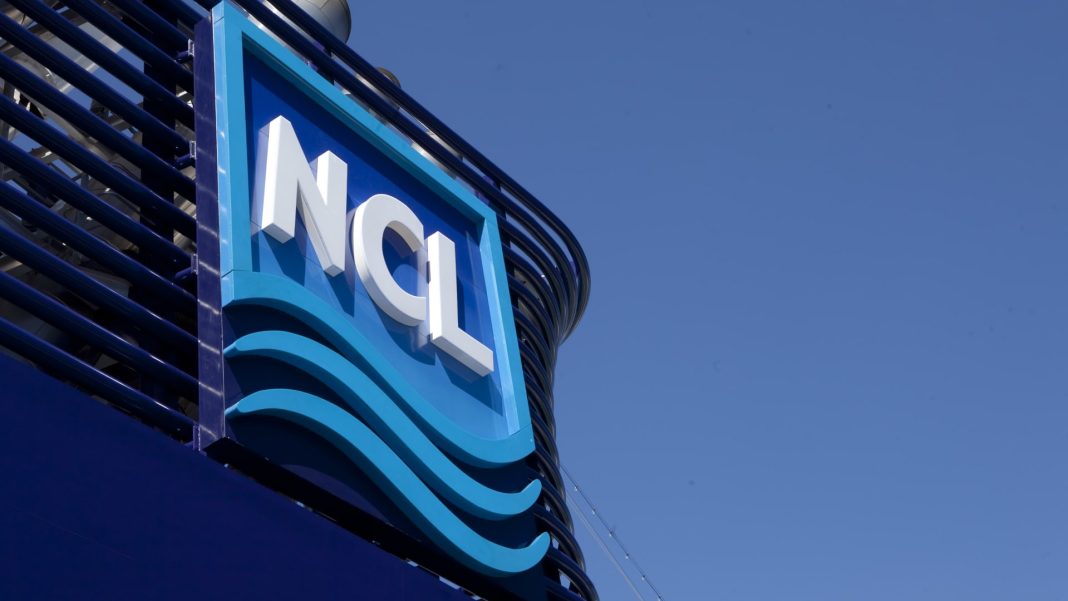 
Norwegian Cruise Line ‘s recent rally makes the risk-reward outlook less attractive, according to UBS. Analyst Robin Farley downgraded the stock to neutral from buy and cut her price target by $5 to $19. Her new price target reflects an upside of 22.9%. “We believe the risk/return is skewed less favorably now,” she said in a note to clients Monday. “While we believe the demand environment is improving, we do see some uncertainty in the outlook for NCLH’s cost performance.” Farley noted the stock notably has outperformed the S & P 500 since October and that increase is making it less attractive to buy. The cruise line has added more than 30%, while the broader index added over 11%. Meanwhile, Farley said there are other business fundamentals to look at. Specifically, she highlighted Norwegian’s recent guidance, which shows expenses are forecast to grow by 46% in the fourth quarter compared to the same period in 2019. Though she said its not clear what’s driving expenses, growth is expected to chill in the quarter. The company has said it was spending on marketing to fill rooms, but it had similar occupancy to Carnival , which spent less. She added that Norwegian has had more unit growth, but that isn’t raising expectations despite the fact that it should help improve scale benefits. She also said Norwegian is feeling “pinched” by inflation more than competitors, with it being the sole cruise line experiencing wage pressure. Farley said the company is also disadvantaged compared with competitors because others sold older ships during the pandemic, which reduced benefits from Norwegian previously having the youngest fleet. The stock dropped 1.7% in premarket trading. It has slid 25.5% in 2022. — CNBC’s Michael Bloom contributed to this report.

Where will White Lotus be filmed next — Maldives, Japan or Thailand

Our product is a great fit for 'post-pandemic' travel demand, says Revolut

Where did tourists go in Southeast Asia in 2022? Take a look at this chart