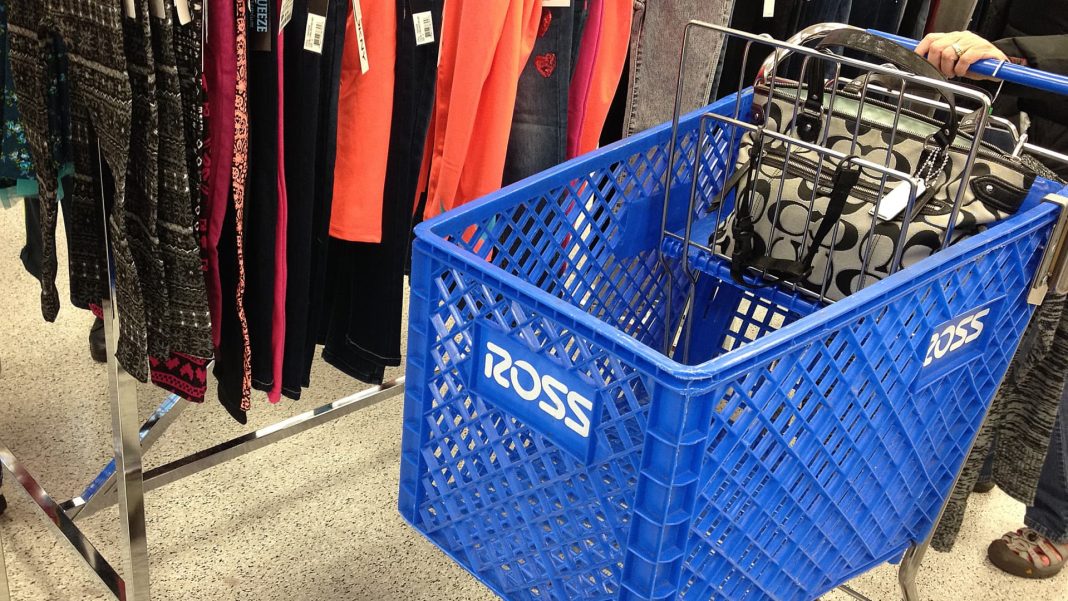 
It hasn’t been the best week for the broader market. The S & P 500 is down about 1% week to date, as investors weighed fresh commentary from Federal Reserve officials on inflation and monetary policy, which heightened concerns of even higher interest rates. Several retail stocks bucked the overall market trend, however, on the back of strong quarterly reports. Walmart , for example, lifted its financial guidance and posted quarterly earnings that beat expectations. Gap , meanwhile, reported sales that exceeded analyst estimates, and Macy’s upped its earnings forecast , to name a few. Given this backdrop, CNBC Pro searched for the S & P 500 names that fared the best this week. These are the top 10 best-performing stocks that made the list and where analysts stand on them. Ross Stores reigned as the best performer for the week, with shares surging 17% after the company shared an earnings beat, while Credit Suisse named the company its top pick in the off-price space . About 48% of analysts say the stock is a buy, according to FactSet, even though the stock has less than 4% upside given its consensus price target. Other retail stocks were also on pace to cap off a positive week. Bath & Body Works was the second-best performing stock, with shares surging more than 12% after topping expectations. TJX Companies ‘ stock also hit a fresh high, surging nearly 8% on solid earnings. About two-thirds of analysts say the retailer is a buy and offers more than 7% upside given its consensus price target. Daniel Loeb’s Third Point also disclosed new positions in both retailers . To be sure, not all retailers triumphed during this busy earnings week for the sector. Kohl’s withdrew its full-year outlook , while Target warned of a difficult holiday quarter . While several retail stocks took top spots in this week’s screen, the list offered some variety. Exchange operator Cboe Global Markets was the third-best performer. Shares rose more than 8% and Morgan Stanley called the stock a “defensive beneficiary” in a difficult macro environment . Moderna followed closely behind, with shares gaining a little over 8%. The drugmaker said its new booster created five times more antibodies against omicron BA.5 than the old vaccines did in individuals previously infected with Covid-19. Other stocks that made the cut included Enphase Energy and Darden Restaurants .