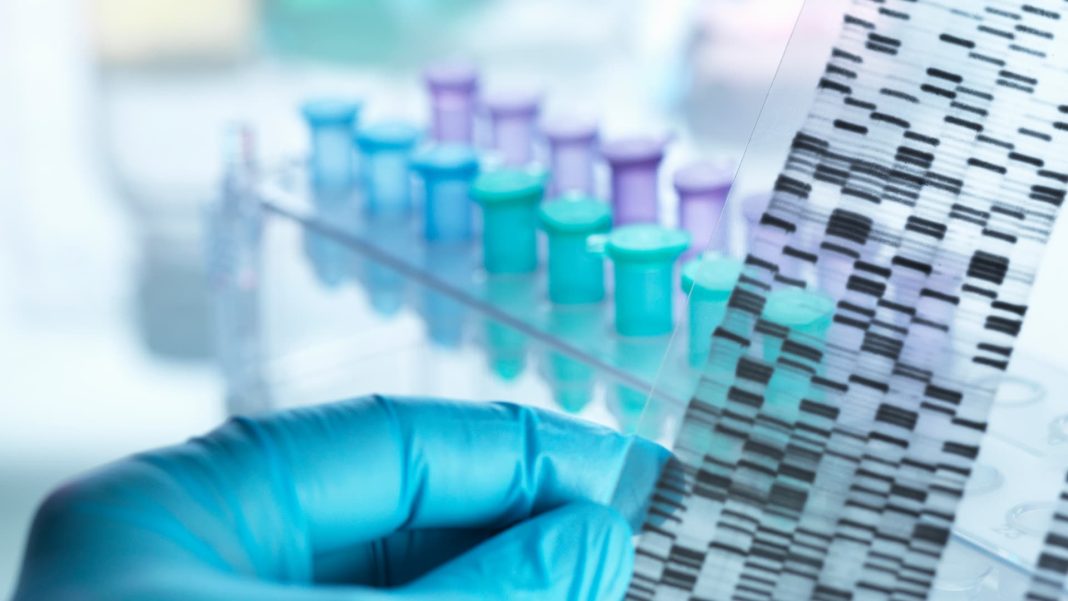 
Investors should consider putting money in Xenon Pharmaceuticals , a biopharma stock poised to rally as Wall Street gains more clarity on its drug to treat epilepsy, Goldman Sachs says. Analyst Paul Choi initiated coverage of Xenon with a buy rating and a $60 price target, saying in a note to clients Thursday that investors are underestimating the opportunities that could come from the rollout of XEN1101 — a treatment for focal onset seizures commonly experienced by people with epilepsy. The stock, he said, could jump 58% from Tuesday’s close, given the bank’s price target, and offers investors “innovation and blockbuster potential in an overlooked neuro category.” Those gains would come even after a solid 24% gain this year and near 8% gain this month.” In 2015, about 1.2% of the U.S. population, or about 3.4 million people, were diagnosed with epilepsy , according to the Centers for Disease Control and Prevention. XEN110 is being developed for the treatment of major depressive disorders, generalized tonic-clonic seizures and other neurological disorders, which could drive further value for the company going forward. And Xenon has solid balance sheet, Choi said. “Although pricing power will likely be limited, we think [the drug’s] differentiated profile … combined with good launch execution portends blockbuster FOS sales in the mostly generic epilepsy category,” Choi wrote. — CNBC’s Michael Bloom contributed reporting