The Fed projects raising rates as high as 5.1% before ending inflation battle 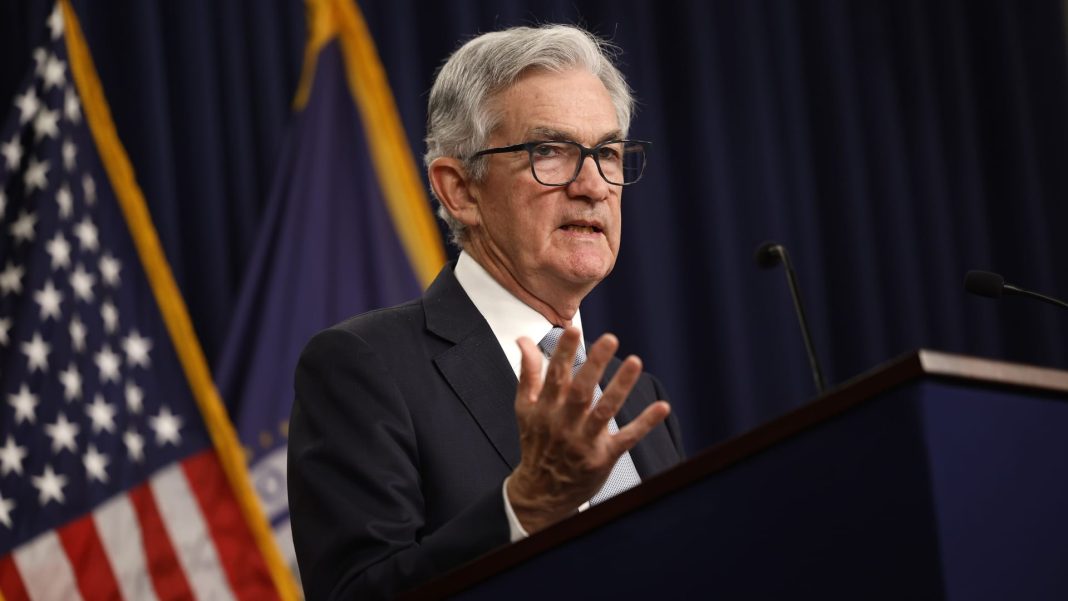 The Federal Reserve will hike interest rates as high as 5.1% in 2023 before the central bank ends its fight against runaway inflation, according to its median forecast released on Wednesday.

The Fed announced a 50-basis-point rate hike Wednesday, taking the borrowing rate to a targeted range between 4.25% and 4.5%, the highest level in 15 years.

The so-called dot-plot, which the Fed uses to signal its outlook for the path of interest rates, showed 17 of the 19 “dots” would take rates above 5% in 2023. Seven of the 19 committee members saw rates rising above 5.25% next year.

For 2024, the rate-setting Federal Open Market Committee projected that rates would fall to 4.1%, a higher level than previously indicated.

Here are the Fed’s latest targets:

“The historical record cautions strongly against prematurely loosening policy. We will stay the course, until the job is done,” Fed Chairman Jerome Powell said during a press conference Wednesday.

The series of rate hikes are expected to slow down the economy. The Summary of Economic Projections from the Fed showed that the central bank expected a GDP gain of 0.5%, barely above what would be considered a recession.

The committee also raised its median anticipation of its favored core inflation measure to 4.8%, up 0.3 percentage points from the September projections.