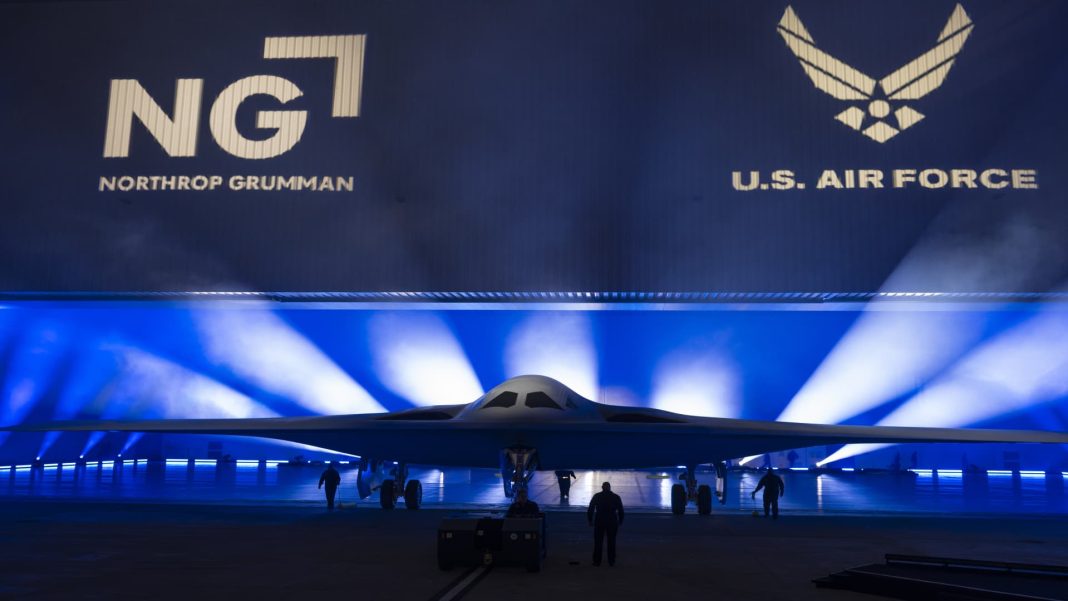 
The Air Force needs some new bombers. The B-1B Lancer and B-2A Spirit are in the twilight of their careers, and the B-21 Raider, a new stealth bomber produced by Northrop Grumman aims to take over the role as the premier bomber for the United States.

‘Our adversary’s defenses have increased tremendously, since the advent of the B-2,” said Thomas DiNanno, adjunct fellow at the Hudson Institute. “Chinese and Russian air defense systems, the S-400, the S-500, are highly capable, they’re extremely dangerous. And so the modernizing advanced stealth capabilities is important.”

Digital design, focused requirements by the Air Force and previous experience by Northrop Grumman in fielding a stealthy flying wing are credited with why the program appears to be on track and on budget.

“The B-21 looks very similar to the B-2 because the fundamentals of stealth and long-range penetrating air are built around the concept of a flying wing,” said Doug Young, vice president and general manager, strike division at Northrop Grumman. “And that even goes back to the YB-49 jet when Jack Northrop actually created some of the first flying wings.’

Watch the video above to find out more about the new high-tech stealth bomber slated to fly in 2023.