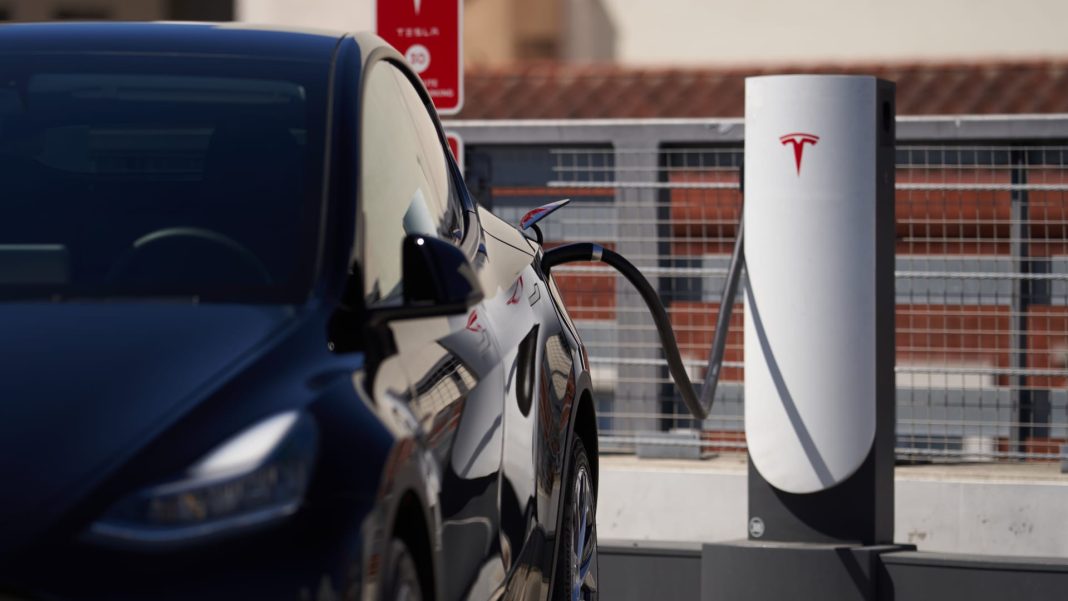 
Retail traders unloaded $3.1 billion in assets this past week, making it the third worst week of net selling in history, according to JPMorgan. The data spanned from Tuesday, Dec. 27 to this past Tuesday. Due to the end-of-year timing, tax-loss selling was likely a major factor, said Peng Cheng, the firm’s head of big data and artificial intelligence strategies. When investors use this strategy, they sell losing names to offset the taxes on any capital gains made during the year. Overall, retail traders dumped $4.1 billion in single stocks. They bought $630 million in equity exchange-traded funds and $400 million in fixed-income ETFs. Tesla was hit particularly hard, with retail traders selling $811 million of the stock. “This was the name’s biggest retail outflow on record,” Cheng wrote in a note Thursday. Retail traders embraced the electric vehicle maker throughout the volatile year. Separate data from Vanda Research show that Tesla has consistently made up about 11% of the average retail portfolio in 2022, despite the stock’s 65% decline last year. In a tweet in late December, CEO Elon Musk blamed rising interest rates for being partially responsible for the stock’s decline. However, some Wall Street analysts have pointed to his takeover of Twitter and his sale of 22 million Tesla shares as problematic for the stock. On Monday, Tesla reported production and delivery numbers for the fourth quarter of 2022 that missed expectations, causing the stock to sink 12% on Tuesday. The stock has pared some of those losses and is now down almost 8% for the year so far. Vanda Research sees Tesla as a barometer for retail investor behavior, Marco Iachini, senior vice president for the firm, told CNBC in December . He’ll be watching to see if investors begin seriously selling the name. “That is one area we are monitoring in terms of whether that is going to eventually lead to a full/traditional capitulation from the retail investor cohort,” Iachini said. “We, like many others, are waiting for that capitalization to happen.” Once that occurs, it is a contrarian signal for the markets to turn higher, he said.