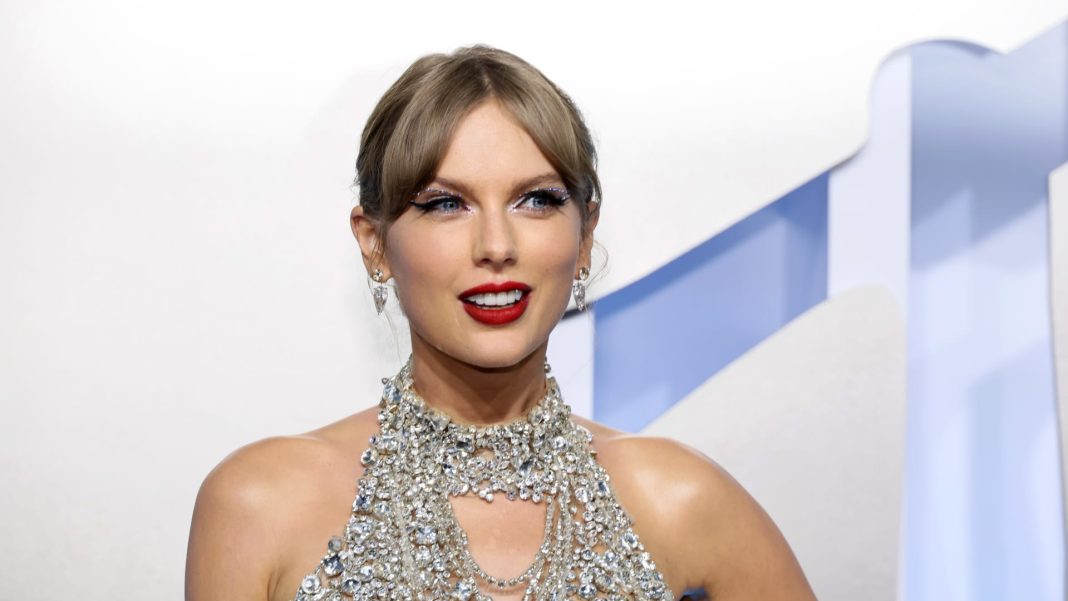 Now we got bad bots.

The CEO of Liberty Media, Live Nation’s largest shareholder, defended the event promoter against calls that it should be broken up following a storm of glitches and site failures during Ticketmaster presales this week for Taylor Swift’s upcoming tour.

Live Nation is sympathetic to fans who couldn’t get tickets, Greg Maffei said on CNBC’s “Squawk on the Street” Thursday. “It’s a function of Taylor Swift. The site was supposed to open up for 1.5 million verified Taylor Swift fans. We had 14 million people hit the site, including bots, which are not supposed to be there.”

Maffei said Ticketmaster sold more than 2 million tickets on Tuesday and demand for Swift “could have filled 900 stadiums.”

“This exceeded every expectation,” he said, explaining that much of the demand was centered on the fact that Swift has not toured since 2018’s “Reputation” stadium tour.

Liberty Media owns stakes in a vast array of media and entertainment interests. On Thursday, it announced that it would split off the Major League Baseball’s Atlanta Braves into an asset-backed stock. Liberty also said it would create a new stock called Liberty Live, which will include its stake in Live Nation.

Live Nation, which merged with Ticketmaster in 2010, has faced longstanding criticisms about its size and power in the entertainment industry. People amplified their complaints this week when tickets for Taylor Swift upcoming Eras tour went on presale on Ticketmaster’s website. The company was forced to extend presales after fans flocked to the site, causing site disruptions and slow queues.

Maffei also defended Live Nation against lawmaker and activist concerns that Ticketmaster and Live Nation are abusing their market power. One staunch objector to the company’s decade’s-old merger has been Rep. Alexandria Ocasio-Cortez, D-N.Y, who tweeted Tuesday that Live Nation and Ticketmaster should be broken up.

“Though AOC may not like every element of our business, interestingly, AEG, our competitor, who is the promoter for Taylor Swift, chose to use us because, in reality, we are the largest and most effective ticket seller in the world,” Maffei said. “Even our competitors want to come on our platform.”

Activists argue that because Live Nation controls 70% of the ticketing and live event venues market, competitors have little choice on where to sell their tickets and have called on the Department of Justice to reverse the 2010 merger.