Stitch Fix CEO steps down, 20% of salaried workforce to be cut 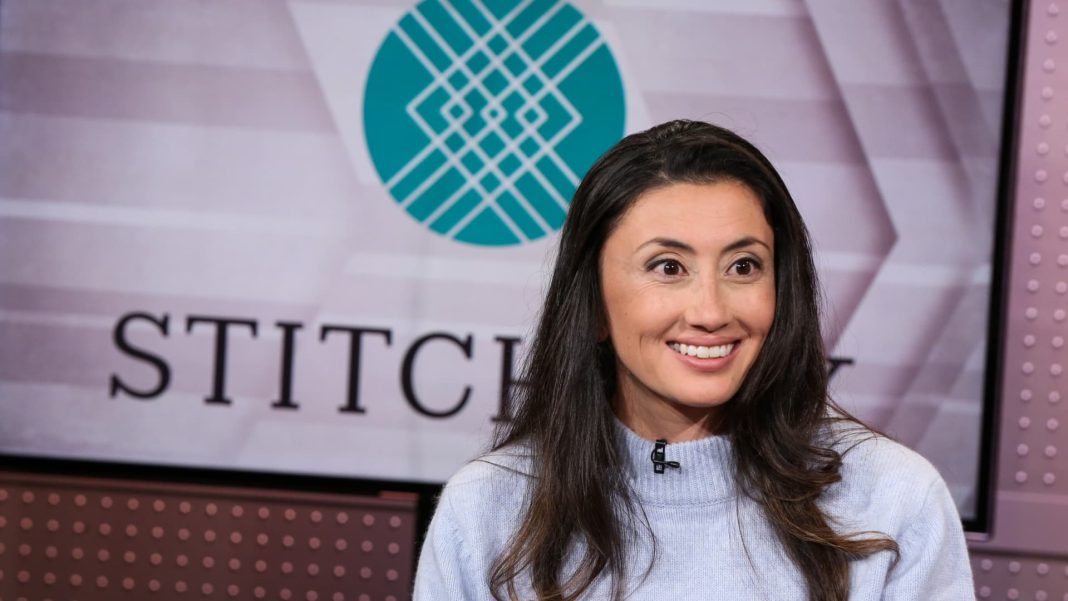 Stitch Fix founder Katrina Lake on Thursday told employees the company will be cutting 20% of its salaried workforce and she will reassume her post as CEO as the fledgling apparel company continues to grapple with low sales, a dwindling customer base and a reduced market cap.

The brand’s current CEO Elizabeth Spaulding, who joined the company as president in 2020 and took over as CEO in Aug. 2021, will be stepping down effective immediately, Lake said.

“I will be stepping in as interim CEO and leading the search process for our next CEO,” Lake said in a news release. “Despite the challenging moment we are in right now, the board and I still deeply believe in the Stitch Fix business, mission and vision.”

Shares of the company were up roughly 4% in midday trading after the announcements.

Stitch Fix, which sells curated boxes of clothing on a subscription basis, won big during the pandemic after stuck-at-home consumers, newly flush with cash, took advantage of the subscription service to update their wardrobes. But as shoppers ventured back out into the world, sales dropped and new strategies led by Spaulding failed.

Shortly after taking over as CEO, Spaulding led the rollout of a direct-buy option, called Freestyle, that allowed customers to purchase items directly from the company with the hopes they’d be won over as regular subscribers. But the initiative stalled and in June, the company announced it’d be laying off about 15% of salaried workers, or about 330 people.

The cuts left Stitch Fix with about 1,700 salaried employees, as of June.

Neil Saunders, managing director of GlobalData and a retail analyst, said in a statement Thursday the company looks to have “lost its way” and the issues its facing are neither temporary or immediately solvable.

“This is one of the reasons why the company has announced the termination of around 20% of its salaried positions – an action it hopes will help to stem losses and put the company on a better financial footing,” Saunders said.

Impacted employees will receive at least 12 weeks of pay, which increases with tenure, and healthcare and mental wellness support will continue through April 2023, Lake said.

Lake told staffers she was “truly sorry” for the cuts and thanked them for their “hard work” and “dedication.”

As founder, Lake has a unique perspective on the company and its potential, but she will have to contend with a consumer environment that has significantly shifted over the last year and a looming recession that’ll see shoppers reduce their spending on discretionary items like new clothes.