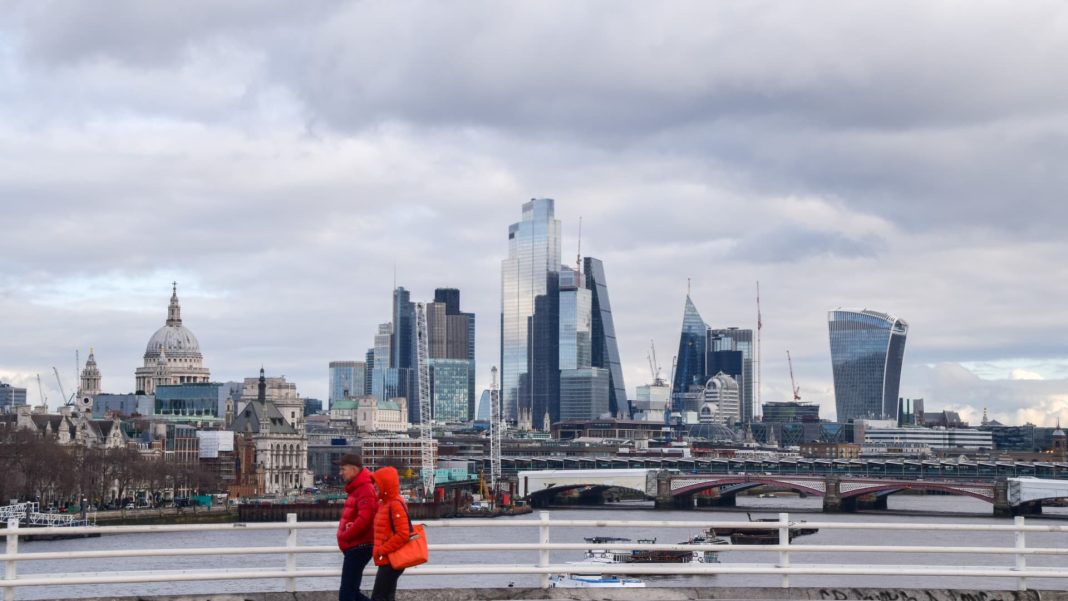 LONDON — Investors ditched U.K. stock funds at a record rate last year, according to new research, with the selling outpacing that in other major markets.

Funds network Calastone reported Thursday that there were total outflows of £8.38 billion ($9.95 billion) from U.K.-focused equity funds in 2022 — the worst in its eight years of recording the data. Equity funds are grouped investments that predominantly focus on shares of companies.

That compared with £2.65 billion in outflows from other European stock funds, £1.17 billion from North American funds and £1 billion from Asia-Pacific funds.

Three quarters of equity fund losses were in the third quarter, the company said, which was timed with a particularly turbulent period for U.K. politics as former PM Liz Truss launched a controversial “mini-budget.” But overall investment fund flows were the worst in at least eight years amid soaring inflation, uncertainty over the war in Ukraine, and central banks’ sharp pivots from monetary easing to tightening.

Meanwhile, passive equity funds, which track a stock market or market sector, saw their first year of net outflows on its records.

“Sentiment has improved markedly in recent weeks, but there is enormous uncertainty over the future course of interest rates and economic growth around the world and we may yet see the bear roar again before the bull market cycle can begin anew,” he said.

However, he said this positivity had not reached U.K.-focused funds due to predictions that the country will suffer the worst recession among major economies.

But it also noted investors had shunned broad European stocks amid the war in Ukraine, high inflation and stronger monetary tightening than initially expected.