Rent growth slows to the lowest level in 18 months 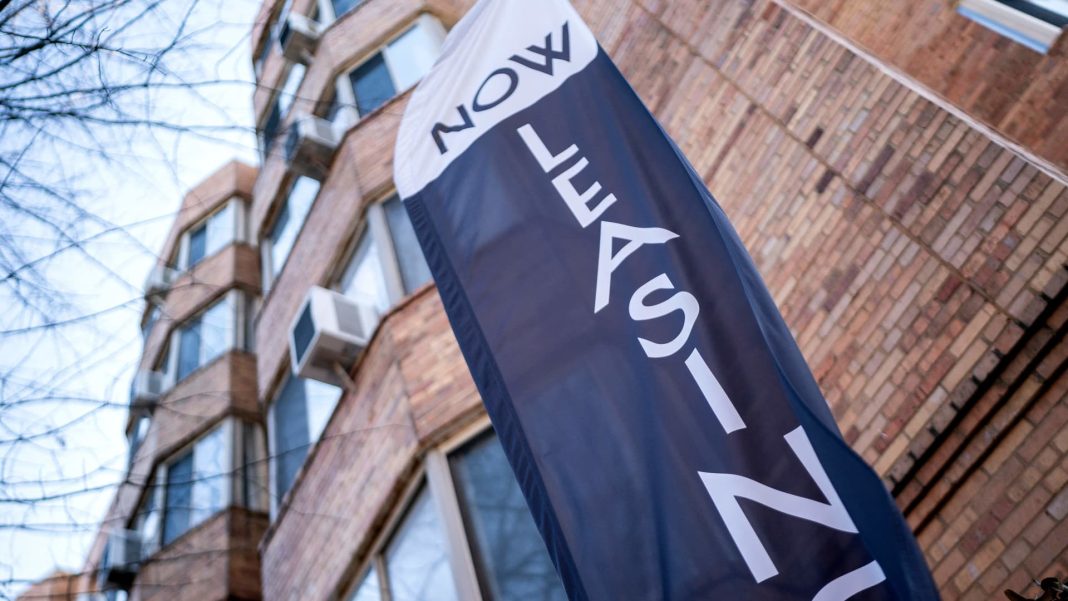 A “Now Leasing” sign is displayed in front of an apartment complex in Washington, DC, on January 24, 2022.

The red-hot rental market is finally starting to cool off along with the rest of housing.

Rents are still higher than they were a year ago, but the gains are shrinking, as landlords lose pricing power in the face of inflation.

“Our data indicates that we are finally starting to see a bit of relief from the double-digit pace of rent growth that we experienced during the height of the pandemic,” said Danielle Hale, chief economist at Realtor.com. “While it’s still a bit early to say that we’re officially on a downward trajectory for rent prices, the data shows a promising return toward normal seasonal slowdowns and suggests that the astronomical price gains of the past several years may be behind us.”

A fall survey by Realtor.com found that despite more tenants struggling to afford the rent, the majority of landlords still said they would continue to increase rents over the next year — although by a smaller margin than they have recently.

Rents are up 23.5% from the October of 2019, before the Covid19 pandemic hit. The largest gains in rent were in two-bedroom units, as tenants looked for more space in the new work-from-home economy.

Rent growth annually has now been slowing for nine straight months and has been in the single-digits for the past three months. But rents are still growing faster than they just before the start of the pandemic, in March 2020.

Despite the cooler gains, more renters are considering moving due to affordability. Of those surveyed by Realtor.com who had seen their rents increase, 69.5% said they were considering finding something cheaper, up from from 66.2% in July.

Single-family rent growth has been shrinking for the past five months, but is still in the low double-digits, according to CoreLogic. Rents were up 10.2% year-over-year in September, the most recent month for which the data is available, down from nearly 14% growth in April of this year, when interest rates really took off.

“High mortgage interest rates may be causing potential homebuyers to hit pause and remain renters, keeping pressure on rent prices,” said Molly Boesel, principal economist at CoreLogic. “However, the monthly rent change was negative in September, resuming the typical seasonal pattern for the first time since 2019, which could signal the beginning of rent price growth normalization.”

The pressure on multifamily rents is trickling down to both builders and investors. Developer confidence in the market for multifamily housing dropped sharply in the third quarter of this year, according to a report from the National Association of Home Builders. The report tracks both production and occupancy of apartment buildings.

The number of multifamily units under construction is at its highest level in nearly 50 years, and construction spending continues to increase, but developers are starting to see signs of a slowdown.

“They are citing the high cost of materials and land along with weakening financing conditions given the recent monetary policy of the Federal Reserve as the main reasons for this decline in confidence, impacting affordable housing projects the most,” according to the report.

The NAHB is now projecting a significant decline in multifamily construction in 2023.