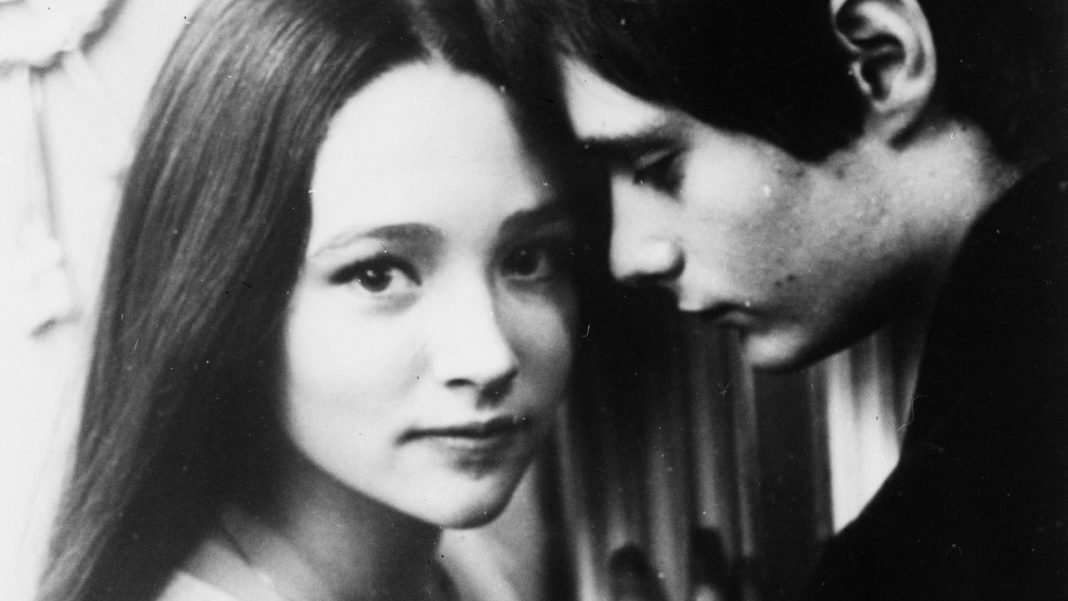 Two stars of the 1968 film adaptation of “Romeo & Juliet” have sued Paramount Pictures for more than $500 million over a nude scene the actors shot when they were teenagers, according to a copy obtained by CNBC.

Leonard Whiting, 72, and Olivia Hussey, 71, claim director Franco Zeffirelli “secretly” filmed them nude or partially nude without their knowledge despite previous assurances that there would be no nudity exhibited in the Oscar-winning film. At the time of filming, Whiting, who portrayed Romeo, was 16, and Hussey, who portrayed Juliet, was 15.

Paramount has not made any public statement about the suit and did not respond to a request for comment from CNBC.

According to the filing, Zeffirelli, who died in 2019, initially told the actors that they would wear flesh-colored undergarments in the bedroom scene in which Whiting’s bare buttocks and Hussey’s bare breasts are briefly shown. However, when the scene was shot in the final days of filming, the actors were told they would wear only body makeup and that the camera would be positioned in a way that would not show nudity, according to the suit.

The actors said they “believed they had no choice but to act in the nude in body makeup as demanded” and allege the scene was in violation of California and federal laws against indecency and the exploitation of children.

Solomon Gresen, the actors’ attorney, said they’re seeking punitive damages of $100 million, but are possibly entitled to damages of more than $500 million to match the amount the film has earned since 1968.

“Paramount continues to display and profit from these images of nude minor children,” said Gresen. “They surely know better. Time should be up.”

Upon its release, the film also proved a critical success, winning Academy Awards in the best cinematography and costume design categories and earning a nomination for best picture.