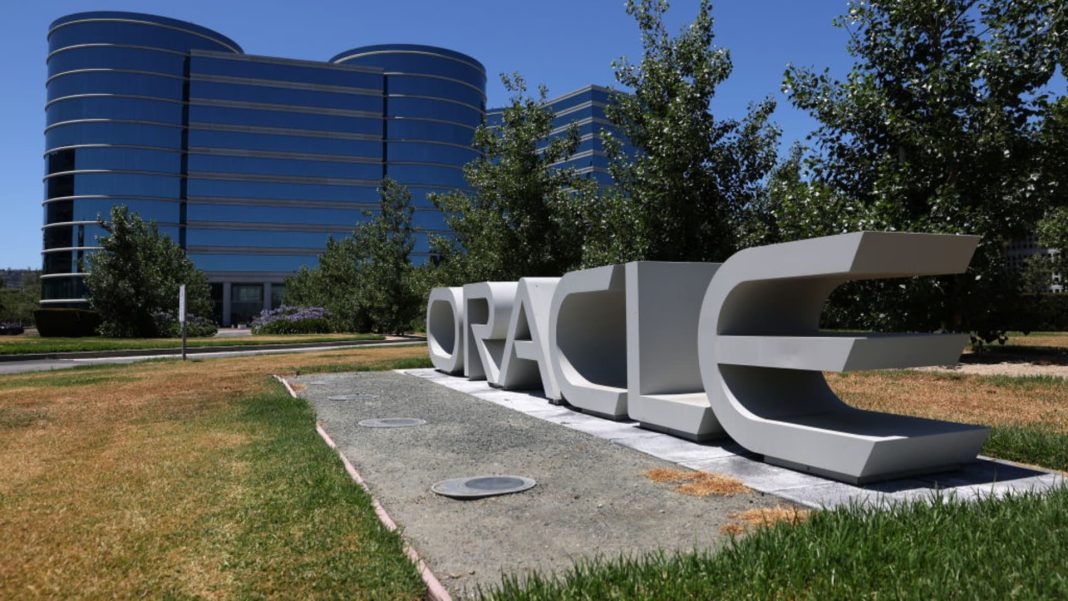 Take a look at some of the biggest movers in the premarket:

Oracle (ORCL) – Oracle gained 3% in the premarket after the business software giant posted top and bottom line beats for its latest quarter. Oracle continues to make significant progress in shifting more of its business to the cloud.

Boeing (BA) – Boeing rose 2.2% in premarket action after United Airlines (UAL) announced a 200-jet order that includes 100 787 Dreamliners and 100 737 Max jets, with options for further purchases. The order is worth $43 billion at list prices.

Moderna (MRNA) – The drugmaker announced that its experimental melanoma vaccine combined with Merck (MRK) cancer treatment Keytruda cut the risk of skin cancer recurrence by 44% compared with a treatment of only Keytruda. Moderna rallied 7.5% in the premarket, while Merck gained 1.9%.