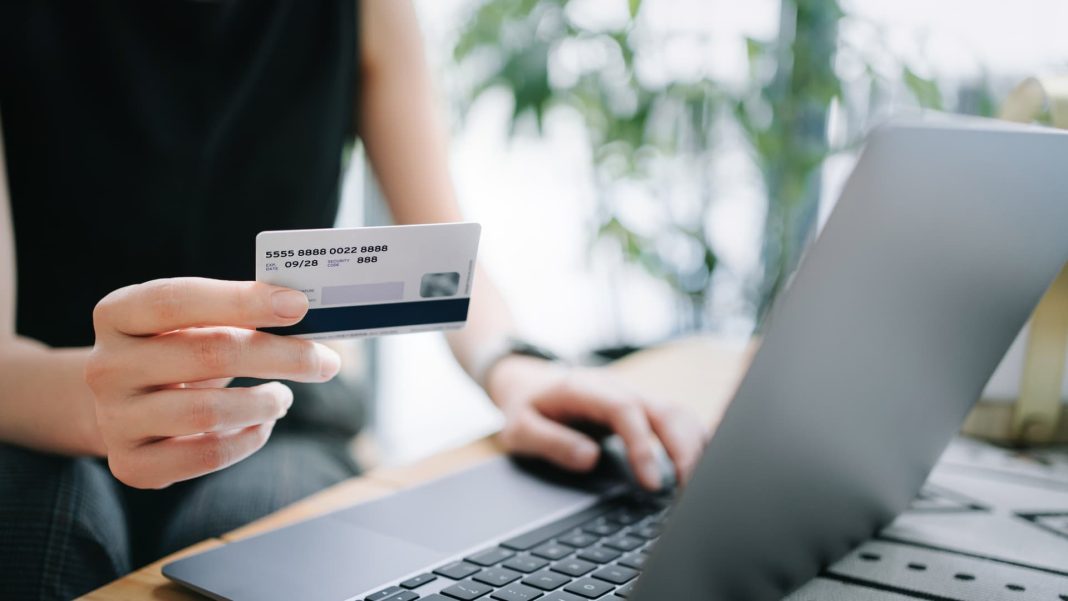 Online sales during the holiday season jumped 3.5% year over year to $211.7 billion, according to Adobe Analytics, as record high discounts persuaded shoppers to open up their wallets.

That spending marked a new record for e-commerce sales during the major retail season, according to Adobe. The overall spending got a boost from key shopping holidays, including $35.3 billion in online sales during Cyber Week, the five-day period from Thanksgiving to Cyber Monday.

The latest holiday numbers come as retailers brace for a tougher year and see signs that consumers may be running out of gas. As inflation remains high, Americans are running up credit card balances and socking away less money in savings accounts. Sales of some big-ticket items, such as jewelry and consumer electronics, have declined. And retailers have marked down merchandise and scaled back orders to clear through excess inventory and prepare for a potential recession.

Food and housing costs, in particular, have shot up in price, taking a bigger chunk out of Americans’ budgets. Inflation rose less than expected in November, but was still up 7.1% year over year, according to the Labor Department.

But retailers have gotten price-sensitive customers to press the “buy” button with steep promotions. Prices dropped on major retailers’ websites during the holidays, and discounting levels were deeper than ever, according to Adobe.

“At a time when consumers were dealing with elevated prices in areas such as food, gas, and rent, holiday discounts were strong enough to sustain discretionary spending through the entire season,” said Vivek Pandya, lead analyst of Adobe Digital Insights, in a news release.

And, he added, those discounts likely helped retailers sell off the glut of merchandise that had piled up in warehouses and store backrooms. Many retailers, including Target, Walmart and Kohl’s, have faced a jump in inventory levels as popular pandemic categories fell out of favor and inflation weighed on household budgets.

In a separate report, which includes in-store spending, holiday sales rose 7.6% in stores and online from Nov. 1 to Dec. 24, according to data from Mastercard SpendingPulse. The figure includes all forms of payment and restaurant spending. It is not adjusted for inflation.

Online sales have become a more meaningful part of holiday spending because of the pandemic, but most sales still take place at stores.

E-commerce drove 21.6% of total retail sales over the holidays this year, according to Mastercard SpendingPulse. It’s a slight increase over the holiday seasons in 2021 and 2020, when e-commerce made up 20.9% and 20.6% of total sales, respectively, but a notable jump from the same period in 2019 when it accounted for 14.6% of sales.