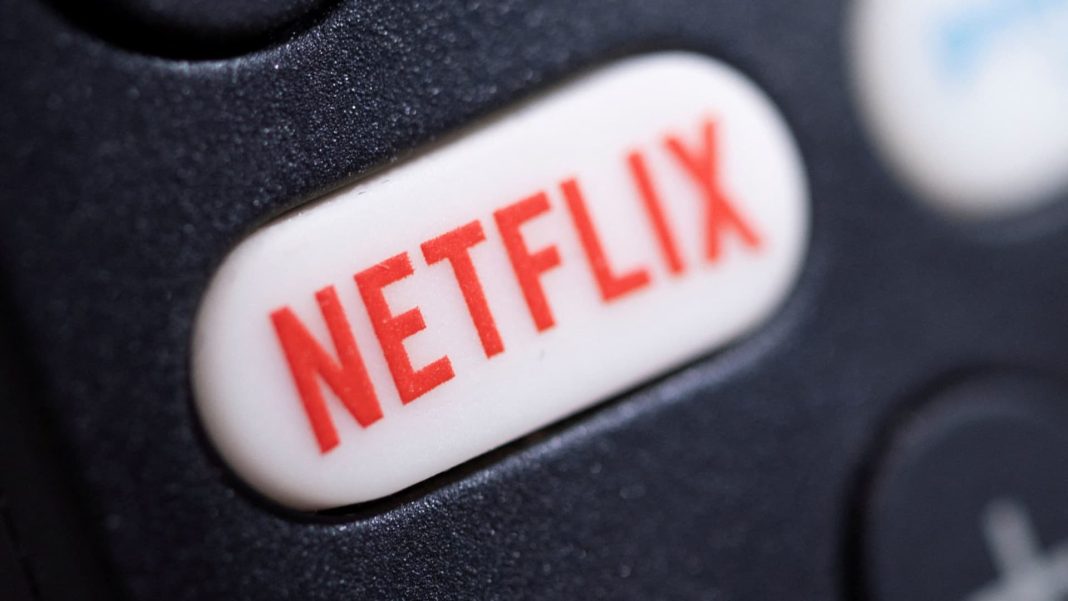 The Netflix logo is seen on a TV remote controller, in this illustration taken January 20, 2022.

Netflix— Netflix tumbled more than 9% following a report from Digiday that said the streaming stock’s early-stage advertising business is missing viewership targets. The company is reportedly offering to refund money to advertisers.

Novavax — Shares of the drugmaker plummeted more than 27% after it proposed a sale of up to $125 million in common stock and a $125 million convertible debt offering.

Snap – Shares of social media company Snap slipped 8.5% after it was downgraded to hold from buy by analysts at Jefferies due to an uncertain macroeconomic backdrop likely to weigh on earnings.

Western Digital – The chip stock tumbled more than 8% after Goldman Sachs downgraded the name to sell from neutral. The Wall Street firm cited high inventory and slowing demand in the memory business.

Delta Air Lines – Delta sank nearly 3% after the stock was downgraded to in line from outperform by Evercore ISI, which said it now sees a more balanced risk/reward for the name. Thursday’s decline comes after shares gained Wednesday on the airline’s forecast that 2023 earnings will nearly double.

JetBlue – JetBlue slipped more than 3%, continuing declines after the airline on Tuesday warned that December demand is weaker than it previously expected. Cowen also downgraded the stock to market perform from an outperform rating.

Lennar – Shares of Lennar rose about 2% after the homebuilder reported mixed results for its most recent quarter. Revenue came in higher than expected, according to Refinitiv, but earnings of $4.55 per share missed estimates. The company’s outlook for new orders was also weaker than expected.

Trade Desk – Shares of the advertising trading platform fell nearly 7% after a Jefferies analyst downgraded the stock to hold from buy. The firm said in a note to clients that Trade Desk has “best-in-class fundamentals” but is already trading at a premium to its peer group. The stock may also be under pressure from the Digiday report about Netflix returning some advertiser money.

Lockheed Martin — Shares dropped 1.5% after Morgan Stanley downgraded the stock from overweight to equal weight, saying its outperformance should somewhat cool in 2023. However, the firm said it’s still bullish on the company’s portfolio and raised its price target.