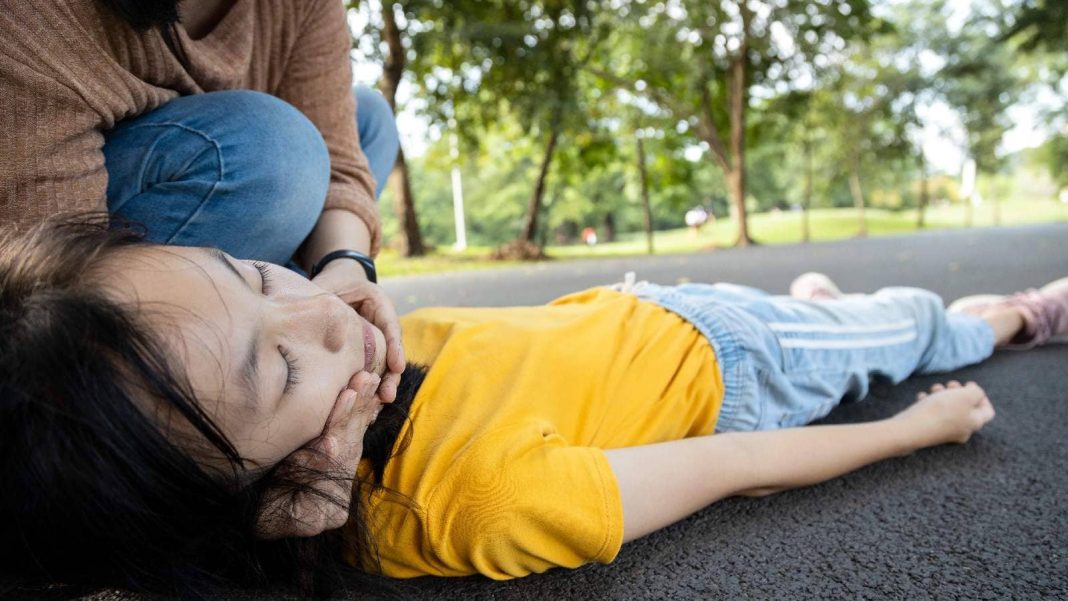 Seizures are caused by abnormal excessive electrical discharges or impulses in the brain cells. A seizure can last from a brief lapse of concentration or jerks of limbs to prolonged convulsions. There are 50 million people living with epilepsy worldwide, and nearly 80 per cent of them reside in developing countries.

How is the cause of epilepsy determined?

Epilepsy is usually diagnosed after a person has had at least two seizures which are not caused by a reversible medical condition like low blood sugar or low sodium levels or alcohol withdrawal.

The exact cause of epilepsy is still not known. It is typically caused when there is a disruption of brain cell connections and imbalances in the brain chemicals (neurotransmitters), which serve to carry signals in between cells or changes in the membranes of the brain cells and also ion channel proteins. Some of these imbalances, disruptions and changes may develop in early life, sometimes related to early life exposure and events and sometimes genetic factors.

Is epilepsy genetic or hereditary?

Some of the epilepsy types like Juvenile myoclonic epilepsy (JME ) and Childhood Absence epilepsy ( CAE) are likely to run in families. Research shows that some gene mutations are involved and predispose the person to have recurrent seizures. About 500 genes have been mapped which are linked with epilepsy.

For the general population, the risk of developing epileptic seizures is 1 per cent. If one of the parents or siblings has epilepsy, the chances are still less than 5 per cent to get it by the age of 40 years. The risk of epilepsy is slightly higher if the mother has epilepsy as compared to the father. It is also possible that even with a gene mutation in the family one may not get it, implying complex interaction of genetic and other unknown factors.

Other causes of epilepsy

Here are some of the other causes of epilepsy you should know:

Birth abnormalities are a common cause of epilepsy, especially which need multiple anti-epileptics to control the seizures. Some disorders which are known to cause epilepsy include lack of oxygen-related brain damage – perinatal hypoxia, trauma during birth, low birth weight, and developmental disorders like Poly microgyria, Tuberous sclerosis and Neurofibromatosis.

Alteration in the structure of the brain can be congenital or acquired like Focal cortical dysplasia, Mesial temporal sclerosis (MTS), Hypothalamic hamartoma, Aicardi syndrome. MTS is used to describe scarring in the temporal lobe part of the brain and is the most common cause of structural and focal epilepsy.

Head injury can result from road traffic accidents, falls, or any blow to the head. If there is any scarring in the brain due to head injury. It can predispose to epilepsy and is known as post-traumatic or scar epilepsy.

Autoimmune disorders like autoimmune encephalitis and paraneoplastic (cancer) can cause epileptic seizures. Those with other autoimmune diseases like SLE, Hashimoto’s thyroiditis, Graves’ disease or cancer are likely to have a predisposition.

Accurate classification is pertinent for seizure control and treatment and up to 70 per cent of people with epilepsy can have seizure freedom and lead a normal life with medications.

Why gardening can be your daily dose of health and happiness