Most Chinese shoppers are very cautious about going out, survey finds 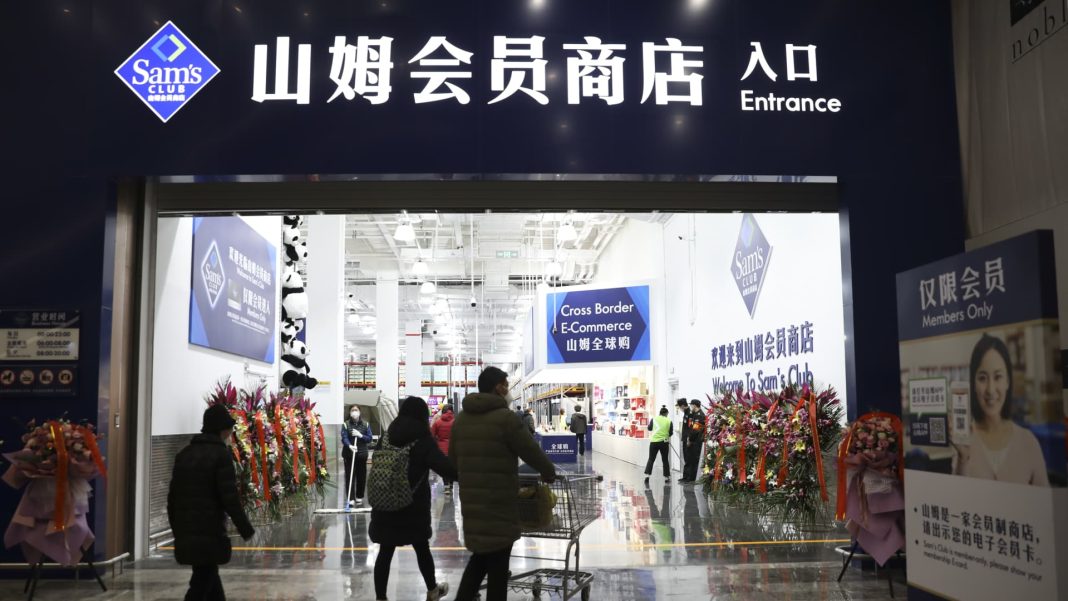 BEIJING — Most Chinese people still don’t want to leave their apartments, despite a relaxation in Covid-related restrictions, an Oliver Wyman survey found.

More than 90% of consumers surveyed over the weekend said they are avoiding going out, the consulting firm said. Nearly 60% of respondents said they wouldn’t be comfortable going out in public for at least the next few months.

“We observed that many high streets and shopping malls were deserted in December,” Kenneth Chow, principal, Oliver Wyman, said in an email this week.

“Due to increased infection, many businesses we spoke with expressed concerns over labor shortage as a significant portion of their staff have been off sick, and some are struggling to maintain their service level,” Chow said.

Anecdotally, while many more people went out to malls and attractions in Beijing over the weekend, not all stores had reopened yet. Venues were modestly crowded but not at the packed levels that had been typical for the city of 22 million pre-pandemic.

Only 8% of surveyed consumers were comfortable about going out right now, Oliver Wyman said.

The study covered 4,500 Chinese people over 16 years old, across all sizes of cities, and weighted to be representative of China’s urban population.

Local interest in saving rather than spending has climbed this year to record highs, according to surveys conducted over the last two decades by the People’s Bank of China.

Nearly 62% of respondents said they preferred to save rather than spend or invest, according to fourth-quarter results released Tuesday. That’s up from around 58% earlier this year.

People who did plan to spend more were most interested in doing so in health care and education, the survey said.

And despite data showing a surge of interest in travel, the Oliver Wyman survey indicated that most Chinese remain cautious.

Less than one-fifth of respondents said they planned to travel during the upcoming Lunar New Year in late January, the consulting firm said, noting Chinese were more interested in travel if they were wealthier.

However, the survey was conducted before China announced on Monday that starting Jan. 8, travelers would no longer need to quarantine upon arrival on the mainland.